Shares of the women's-apparel retailer dove after getting an analyst downgrade.

The stock finished the day down 7.2%. 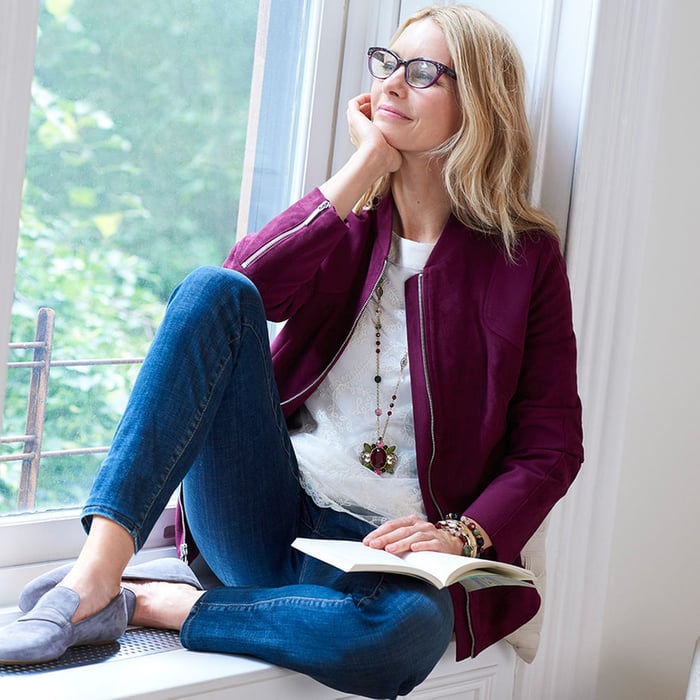 Hutchinson noted the general malaise in the apparel retail industry, especially for mall-based outfits such as Chico's, and said the promotional activity was picking up ahead of the holiday season.

Like other apparel retailers, Chico's has struggled to overcome declining mall traffic and the broader shift in consumer shopping toward e-commerce. In its second-quarter report, the company said overall revenue declined 9% on an 8.4% drop in comparable sales. Still, the company is managing that decline better than many of its peers, as earnings per share rose modestly in the period.

It's not often that an analyst downgrade pushes a stock down 7%, but Hutchinson's downgrade seems to echo broader investor sentiment. Shares are down 45% this year, as the stock collapsed in the run-up to and following its first-quarter earnings report in May.

In the August report, CEO Shelley Broader said trends were improving in the third quarter, so investors may want to give the company another chance. At a P/E of just 11, the stock is affordably priced. However, there's no question that the challenges the industry is facing won't be easy to overcome.

Why Shares of Chico's FAS Were Tumbling Today
351%