Please ensure Javascript is enabled for purposes of website accessibility
Log In Help Join The Motley Fool
Free Article Join Over 1 Million Premium Members And Get More In-Depth Stock Guidance and Research
By John Maxfield – Oct 12, 2017 at 8:11AM

The securities regulator had started to breathe down Bank of the Ozarks’ neck.

On July 7, the nation's top-performing bank stock over the past two decades, Bank of the Ozarks (OZK 6.51%), stopped submitting regulatory filings to the Securities and Exchange Commission (SEC). If you dig into the bank's history, there are interesting hints as to why it would go to such extreme lengths.

This is permitted by an exception to the securities laws that allows banks to exempt themselves from the duty to report, as I explain here. But it's unusual and troubling because so many investors and analysts go to the SEC for information about publicly traded companies. 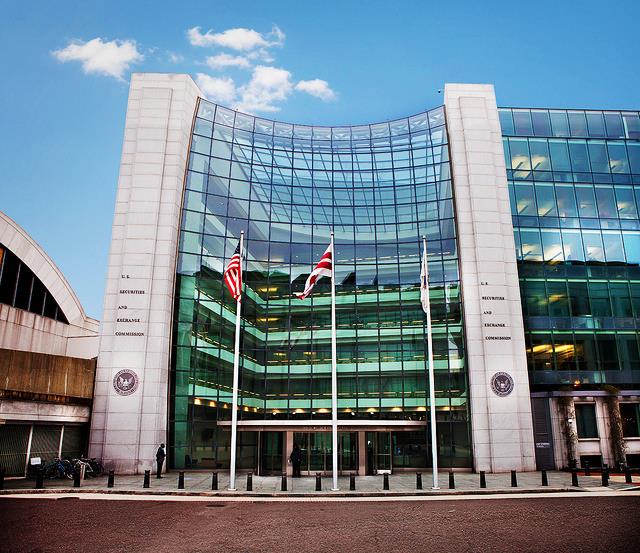 A move with horrible optics

The decision to suspend filings came as part of the bank's corporate reorganization, in which it folded its holding company into its subsidiary bank in June. It was this maneuver that cleared the way for the $20 billion bank based in Little Rock, Ark., to suspend its duty to report to the SEC.

The bank claims in a recent prospectus that it did so to "decrease ... registration fees as the Bank's stock is exempt from registration under the Securities Act of 1933."

This is interesting, because Bank of the Ozarks doesn't have problems with high expenses. In fact, it's long had one of the industry's lowest efficiency ratios, which measures the percent of revenue a bank spends on operating expenses. Its efficiency ratio in the latest quarter was a mere 35%, compared with the bank industry average of 56%.

Even if the registration fees are high, moreover, which I've never known to be a problem for banks, paying them allows investors in the bank to access its regulatory filings through the SEC's EDGAR database, the principle source of primary materials about publicly traded companies.

Was the SEC meddling too much?

The further back in time you look, the clearer it becomes that the SEC had started to breath down Bank of the Ozarks' neck about a number of important things its shareholders would want to know.

Most importantly, in a letter dated July 15, 2016, the SEC made a number of critical comments about Bank of the Ozarks' disclosures in its latest 10-Q., The disclosures touched on the bank's growing use of brokered deposits, its growing concentration of out-of-market loans, and the adequacy of its allowance for loan losses. All of these cut to the heart of Bank of the Ozarks' risk profile, as each of them represents a potential threat to its liquidity and solvency.

Did this responsible, prudent, and timely outreach by the SEC factor into Bank of the Ozarks' decision to ditch the securities regulator despite the terrible optics of doing so? I don't know, but it's one of many questions that I'd want to get to the bottom of if I were a shareholder in the Little Rock-based bank.