Even on a solid day for the market, these stocks lost ground. Find out why.

Friday was a good day for the stock market, and major market benchmarks posted modest gains to finish a positive week at record levels. The U.S. economy continued its positive momentum, with the key consumer segment showing signs of strengthening. Consumer confidence numbers came in at their highest level in more than a decade, and signs of progress in Washington on moving tax policy and other domestic agenda items forward have market participants excited about the sustainability of the eight-year-old bull market. Yet some individual stocks suffered bad news that sent their shares lower. Hostess Brands (TWNK 1.46%), 3D Systems (DDD -0.62%), and PG&E (PCG 2.60%) were among the worst performers in the market on the day. Let's take a closer look to see what made these stocks do so poorly.

Hostess Brands dropped 11%, after the maker of Twinkies and other snack-food items said its chief executive officer will retire. Bill Toler will step down on March 1, unless the company successfully finds a replacement before then. He will remain on the board of directors, but investors are worried that the move comes at a critical time in the company's turnaround. Stock analysts following the company also weighed in, with UBS downgrading the stock to "sell" and cutting its price target to $11 per share. Toler has been an instrumental part of pulling Hostess through some tough times, but the company needs further improvement to reach its full potential. 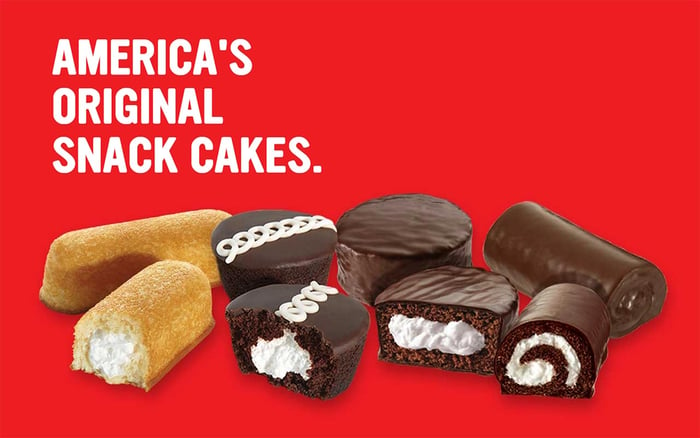 3D Systems fell more than 8% on a bad day for 3D printing stocks across the industry. For a long time, 3D Systems and its specialist peers had a corner on the 3D printing market, but larger players in the market subsequently moved to build a presence in the space. Positive news from longtime printer hardware company HP included more favorable prospects for future growth at the company, especially in promising areas of innovation. HP has sought to take its printer expertise and apply it to 3D printing, and if it's successful, then it will come at the expense of 3D Systems and other players in the space.

Finally, PG&E dropped more than 10%. Regulators in California have ordered the electric utility to preserve evidence in connection with an investigation about the cause of the wildfires that have ravaged the state in recent days. Not only will the utility have to spend substantial amounts of money to repair damage from the fires, but some have now also speculated that PG&E's power lines might have been triggered the disaster. Income investors have liked PG&E because of the utility's solid dividend yield, but the company faces risks that have many conservative investors seeking alternatives.