Lower prices at the organic grocer may not be as cheap as you think.

While Amazon.com's (AMZN -2.78%) purchase of Whole Foods Market looks like it was a picture-perfect wedding, it appears that the price cuts enacted almost immediately after the marriage was consummated were little more than a gimmick to get people in the door. Despite all the publicity, prices are barely lower than they were before the merger.

It was well known that Whole Foods couldn't shake its "Whole Paycheck" image because of the cost of shopping there -- not even after introducing its 365 by Whole Foods private-label brand, which on many items sported prices lower than you'd find even at Wal-Mart (WMT 0.32%). The grocery store was still seen as a supermarket destination for the well-to-do rather than for middle America. That's why Jeff Bezos' strategy to initiate widespread price cuts was such a smart move. Intense grocery store competition grew even more so as organic produce prices got cheaper, so the move made it look as if Amazon -- along with Whole Foods -- was ready to go up against Wal-Mart, Kroger (KR 0.52%), and other chains where it mattered most: the pocketbook. But looks, apparently, can be deceiving.

The Washington Post reported that research firm Gordon Haskett surveyed 110 products over a five-week period and found that although prices were lower, they weren't as drastically reduced as some of the headlines had made it seem -- only about 1.2% on average.

Moreover, while some goods saw their prices cut sharply early on, they've begun creeping back up as time wears on. According to the report, frozen-food prices were 7% higher on Sept. 26 than they were on Aug. 28, when Amazon closed the deal, while snack foods were up 5.3%, and dairy and yogurt were 2% more.

The best deals could be found on bakery items, which were down 6.8%; beverages, which were 2.8% lower; and produce, which was down slightly at 0.5%. Most items in the store, some 70%, remain unchanged. 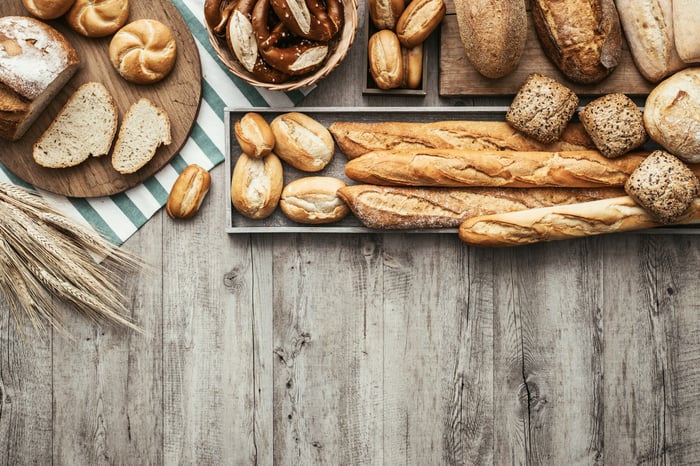 Some goods deserve to be more expensive

So was all the hoopla just that -- a bit of smoke and mirrors to get people to try out the store and put aside preconceived notions before ultimately reaffirming those widely held beliefs?

It was probably a little bit of showmanship alongside smart business sense. Analysts note that consumers will more easily notice lowering prices on everyday items like bread, and because the 365 brand carries higher profit margins, Amazon has more room to play with when deciding pricing. And because frozen goods come with higher built-in costs, like the electricity needed to run freezers, it's easier to cut prices elsewhere.

The grocery store business is already one that runs on very tight margins, historically in the 2% to 3% range, and no one sells more groceries than Wal-Mart. Some 56% of the retailer's $486 billion in total annual sales comes from groceries, or about $272 billion, which is about 10 times more than Kroger alone sells, and nearly three times the combined annual sales of Albertson's, Kroger, and SUPERVALU (SVU).

Whole Foods, of course, needed a jolt to change direction. It has been suffering from falling same-store sales for eight straight quarters, and the Amazon.com acquisition definitely sent out shockwaves, knocking back retailers in a number of industries. And the price-cut bonanza may have been enough to change the direction. 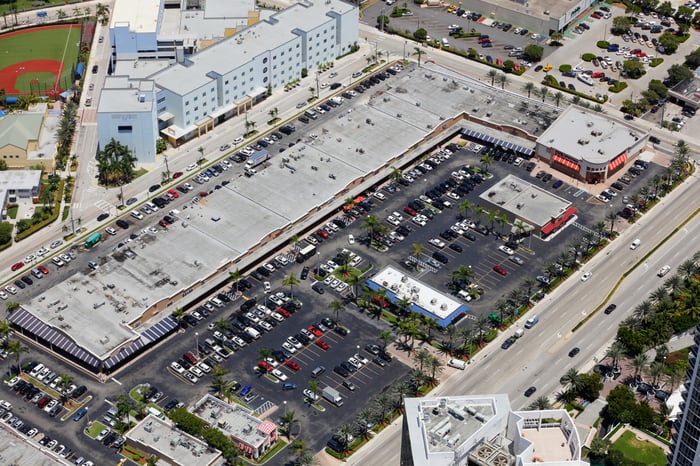 E-commerce data firm One Click Retail says in the first week of Amazon's ownership, customers stampeded in and bought $500,000 worth of goods from Whole Foods, with only 7% of the top 100 items left in stock at the time. CNBC reported that satellite imagery analysis produced by JPMorgan Chase showed 4.6% increase in parking lot traffic in September, the biggest year-over-year jump in three years, while Bloomberg said there was a 33% increase in traffic from new shoppers in the first week Amazon owned the grocer.

But that could all just be some very ephemeral gains. Bezos has shown that people obviously want to shop at Whole Foods Market if the price is right, but they won't do so if they discover that all he's using is gimmicks to lure them in the door.

Editor's note: The dollar value of goods customers reportedly bought from Whole Foods in the first week of Amazon's ownership has been corrected to $500,000.