Please ensure Javascript is enabled for purposes of website accessibility
Log In Help Join The Motley Fool
Free Article Join Over 1 Million Premium Members And Get More In-Depth Stock Guidance and Research
By Chris Neiger - Oct 18, 2017 at 8:10AM

The company needs more users to engage with its app -- and its content partners.

Snap Inc. (SNAP -5.95%) just released a new feature in its Snapchat app that's aimed at increasing user engagement and encouraging users to spend more time in the app. The new feature is called Context Cards, and it displays more information about a snap -- like the location and contact information of a business -- when a user swipes up on a video or photo.

"With Context Cards, Snaps have become the visual starting point for learning more about the world, empowering our community to get more information about anything that catches their eye," Snap said on its blog.

But the company also made it clear in the post that context cards are also about connecting Snapchat users with content creators and paid services. The company noted that the feature is "powered by amazing content from our partners like TripAdvisor, Foursquare, Michelin, and goop" and that the cards provide a simple way to call an Uber or Lyft, and even book a reservation through OpenTable or Bookable. 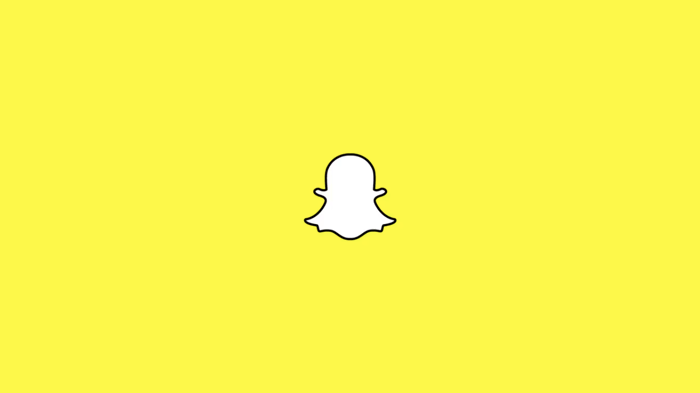 Snap took nearly half its context-cards blog post to talk about how the feature will connect users to its content partners and paid services.

That may be because Snap is looking to generate far more revenue than it is right now. Internal Snap documents that were leaked before the company's IPO showed that Snap wants to generate between $500 million and $1 billion in revenue in 2017. But the problem is that since Snap's IPO, the company has missed revenue expectations in its first two quarters of this year -- despite a 153% year-over-year revenue jump in the second quarter -- and there's been lots of talk that advertisers are losing faith in the company.

Snap's share price fell by about 10% after the company's second-quarter revenue miss, but the really bad news came a few weeks earlier, when a CNBC report said advertiser interest in Snapchat "is flat to dwindling" and advertisers are now choosing to spend their money with Facebook's (META -1.64%) Instagram instead.

This problem was further realized a few months ago when Instagram revealed that its Instagram Stories -- a feature it essentially copied from Snapchat -- now has 250 million daily users, which far surpasses Snapchat's total user base of 173 million.

Snap is facing a user engagement problem that could soon weigh heavily on its revenue growth. The company managed to grow its user base by 21% in the second quarter, but on a sequential basis it was just a 4% increase. For such a young company, which is pouring all of its resources into growing, that's simply not enough user growth.

If the company fails to grow its users base more quickly, then it's likely we'll hear more stories of advertisers looking elsewhere to spend their money.

This is just a first step

In an interview with the Financial Times about context cards, Snap CEO Evan Spiegel told the paper, "Anytime you can connect people with what interests them and connect them with more information and more opportunities, there's usually a business there. But it's just so early, I think there's a lot of work to do first."

Snap is trying to fight Instagram's dominance in the social space, and context cards could be a small step toward helping to do that. But investors will need to see many more innovative features like this coming from Snap in the near future. Keep a close eye on the company's average revenue per user in the coming quarter to see if the context cards are helping the company boost these figures, and keep a closer eye on how well Snap improves its user base.