The company's EFT processing segment delivers the lion's share of profit expansion for the second consecutive quarter, while a former star segment stumbles. 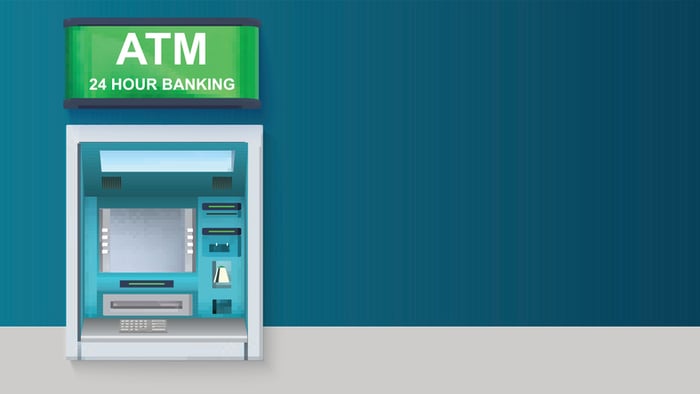 While shareholders should be pleased with EFT's impact on Euronet's business, some uncertainty exists around money transfer. I've included below part of CFO Rick Weller's review of the segment's quarter, which indicates that money transfer's issues are for the most part a combination of temporary factors:

The money transfer results were impacted by four items, a couple of which were within our control and a couple which were out of our control. First, in April, we renewed our agreement with Walmart which included a price reduction to the customer, which I am glad to say that we are well on our way to recovery through higher volumes. Second, we continued to invest in the launches of the India and Walmart as the networks. Third, we recorded a non-recurring adjustment on a currency item. And fourth, the U.S. was impacted by the hurricanes of Florida, Texas and Puerto Rico, which slowed customer spend. Excluding these four items, operating income would have grown 13%, reflecting the continued strength of our core money transfer business. And finally, to wrap up the money transfer segment, if we set aside the discount given upon the extension of the Walmart2Walmart agreement, both constant currency revenue and gross profit per transaction improved year-over-year.

While Euronet doesn't issue detailed quarterly guidance, it does submit an adjusted EPS estimate with each earnings report. For the fourth quarter, adjusted EPS is projected to hit $1.12 versus prior-year adjusted EPS of $0.99. Assuming that EFT's organic growth continues, and money transfer's operating income indeed rebounds, this targeted gain of 13% in adjusted earnings should be well within reach for Euronet Worldwide.