Even though the Dow soared, these stocks didn't do well. Find out why.

Tuesday was another winning day on Wall Street, and major benchmarks set new records based largely on favorable earnings reports from key companies. The Dow Jones Industrials vaulted to gains of nearly 200 points, but elsewhere, market participants had to be content with less impressive but still substantial gains. Progress on Capitol Hill toward a tax reform package was another contributing factor to optimism, but some stocks suffered from bad news that affected their own business prospects. Whirlpool (WHR 0.44%), HNI (HNI -2.79%), and PACCAR (PCAR -1.28%) were among the worst performers on the day. Let's look more closely at these stocks to tell you why they did so poorly.

Whirlpool and Sears scale back their dealings

Whirlpool dropped 10.5% after the appliance manufacturer announced its third-quarter financials and said it will no longer sell some of its more popular product lines through Sears Holdings' (SHLDQ) Sears stores. The relationship between Sears and Whirlpool has existed for 100 years, but Whirlpool will no longer supply certain brands, such as KitchenAid, Maytag, and Jenn-Air. Sears argued that Whirlpool demanded terms that would have been inconsistent with the retailer's mission of delivering reasonable prices to customers. Whirlpool's cut of earnings guidance also weighed on sentiment, and there will need to see signs of a turnaround soon to stop further losses from occurring. 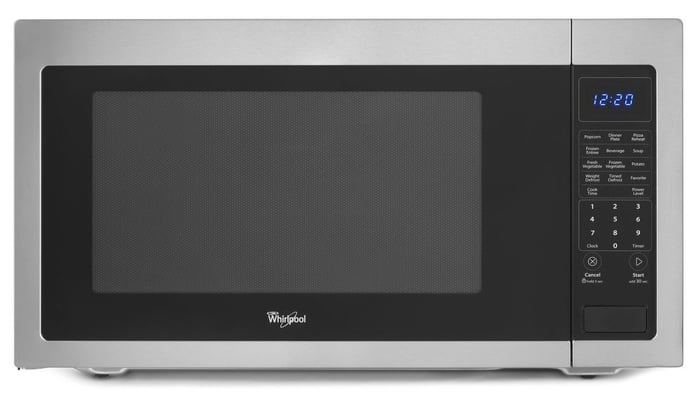 HNI plunged 19% in the wake of its third-quarter financial report. The maker of office furniture and other home and business furnishings said Monday night that sales grew 2.5% from the year-ago quarter, with organic revenue jumping more than 10% and helping to boost adjusted earnings per share modestly. Yet restructuring costs and other charges related to HNI's turnaround efforts weighed on the company's performance, and HNI expects the fourth quarter to weaken, leading it to cut its full-year earnings guidance by more than a fifth. In the long run, the furniture company hopes to be able to recover, but it will have to prove its success before some shareholders will believe it.

Finally, PACCAR declined 6%. The truck and parts specialist said core revenue from its non-financial operations was up a fifth from the year-ago quarter, helping to boost its pre-tax segment income by a similar proportion. PACCAR cited strong global truck markets for its performance, with improving conditions in Europe and new products in North America helping to foster growth. The parts unit also saw record results, and the company seemed optimistic about its prospects. Yet shareholders nevertheless reacted negatively to comments during the company's conference call, perhaps because of concerns about PACCAR's ability to keep up with developments in areas such as electric vehicles and autonomous-vehicle technology. PACCAR is collaborating on driverless vehicles, but it's uncertain when the new technology will become a factor for its customers.