Please ensure Javascript is enabled for purposes of website accessibility
Log In Help Join The Motley Fool
Free Article Join Over 1 Million Premium Members And Get More In-Depth Stock Guidance and Research
By Dan Caplinger - Oct 25, 2017 at 9:30AM

Hurricanes Harvey, Irma, and Maria have devastated several parts of the U.S., and their impact on businesses has become increasingly clear as earnings season has progressed over the past couple of weeks. Watsco (WSO 0.90%) distributes air conditioning, heating, and ventilation equipment and systems, and the locations it serves include many of those struck by storms during the summer months.

Coming into Wednesday's third-quarter financial report, Watsco investors had hoped to see sizable earnings gains despite fairly lukewarm growth in sales. Watsco wasn't able to meet those expectations, but it believes that the storms could have a long-term silver lining that will eventually bolster the company's prospects. Let's look more closely at what happened with Watsco and what to expect going forward. 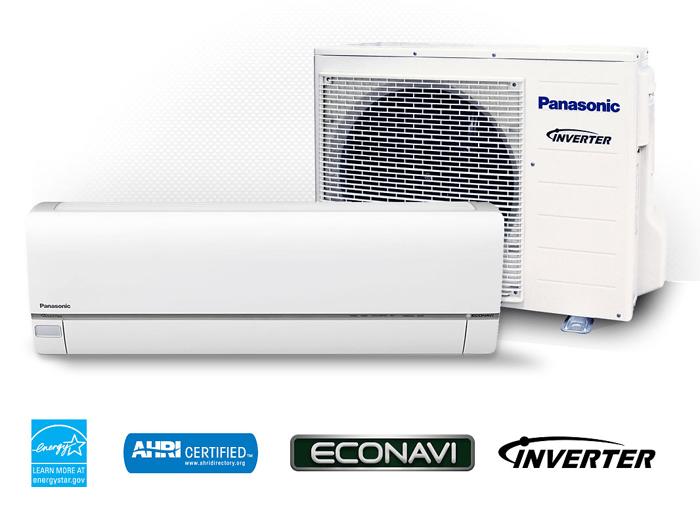 Watsco's third-quarter report reflected the changes in the market environment from what investors saw during the second quarter. Revenue sank 1%, to $1.23 billion, thwarting the consensus forecast for roughly 2% top-line growth from investors following the stock. Net income of $65 million was up 3% from the year-ago quarter. Even though earnings weighed in at $1.82 per share, that was considerably lower than the $1.95 per share that shareholders were hoping to see.

The impact of hurricanes was clear in Watsco's report. Key markets in Florida, Texas, Puerto Rico, and Georgia saw 190 locations closed, and more than 300 locations suffered some form of impact from the hurricanes. In addition, Watsco makes exports to the Caribbean and to Mexico, where the capital of Mexico City suffered a major earthquake, which also created disruptions and closures. When you add all of that together, the markets in which locations were closed represent more than a third of Watsco's sales, and the HVAC specialist believes that the events cut about $0.10 per share from the company's profits.

Watsco's revenue numbers reflected those impacts. HVAC sales were flat from year-ago levels, with strength in residential products helping to cushion the blow to the rest of the business. However, the other HVAC products division suffered a 4% drop in sales, and commercial-refrigeration equipment revenue was also down 4%.

CEO Albert Nahmad was proud of how well the company did. "Watsco produced strong cash flow and a record quarter for net income and earnings per share," Nahmad said, "despite the substantial disruptions and strong sales comparisons from a year ago." The CEO also said that he believes Watsco gained market share during the period.

The big question facing Watsco is whether it can earn back the business it lost over the past three months. The company believes that the answer is yes, as it understands that the areas where these storms hit have a well-defined need for high-quality air-conditioning equipment.

As residents and businesses rebuild their properties, Watsco sees an opportunity for growth in providing replacement equipment that will outperform the air-conditioning systems that many people had in place before the storms. Already, Watsco has seen sales trends improve during the early part of the fourth quarter, so investors can expect the HVAC specialist to see better results ahead.

However, some won't be happy about the immediate expectations that Watsco set out for the remainder of 2017. For the full year, Watsco said it believes that earnings will come in between $5.50 and $5.60 per share. That would represent another record result and growth in the 6% to 9% range from 2016 levels. Yet it would also compare somewhat unfavorably with the consensus forecast among those following the stock for $5.73 per share in earnings for the year.

Watsco stock has done well this year, hitting new highs recently as investors see renewed confidence in the prospects for the business. Even with storm-related setbacks in the short run, Watsco is doing the work it needs to do to build a better future.