After years of massive losses, the social-media company sees profitability on the horizon.

Shares of social media company Twitter (TWTR 2.25%) surged on Thursday following a third-quarter report that beat analyst expectations. While revenue declined during the quarter, Twitter produced a positive GAAP (generally accepted accounting principles) operating profit for the first time in its history, and it sees the possibility of GAAP net profitability in the fourth quarter. At noon EDT, the stock was up about 17%.

Twitter reported third-quarter revenue of $590 million, down 4% year over year but about $3 million higher than the average analyst estimate. Total ad engagements nearly doubled, rising by 99% year over year, but that figure was offset by a 54% decline in cost per engagement. 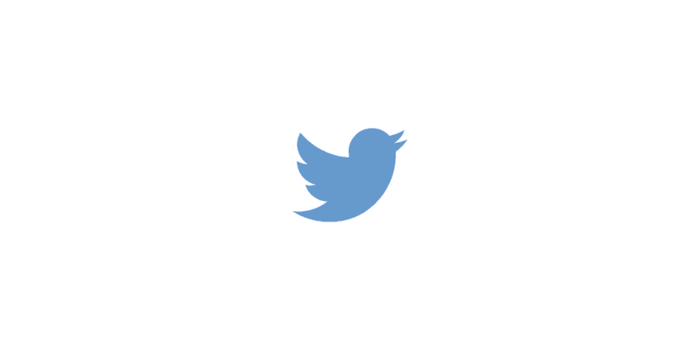 Non-GAAP earnings per share came in at $0.10, up from $0.09 during the prior-year period and $0.03 better than analysts were expecting. Twitter posted a net loss on a GAAP basis, but it produced a positive GAAP operating profit of $7.3 million. Operating costs were slashed during the quarter to make this possible, with both research and development spending and sales and marketing spending down 23% year over year.

Twitter expects to produce adjusted EBITDA (earnings before interest, taxes, depreciation, and amortization) of between $220 million and $240 million during the fourth quarter. If the company hits the high end of that range, it expects to be GAAP-net-profitable for the first time.

There was a lot of good news in Twitter's report. Engagement is up, costs are way down, and there's a clear path to profitability. Revenue is still contracting, though, and it's unclear when that trend will reverse. Following Thursday's jump in the stock price, Twitter is valued at nearly $15 billion. With annual sales of just $2.5 billion, it will take more than minimal profits to justify that valuation.