Please ensure Javascript is enabled for purposes of website accessibility
Log In Help Join The Motley Fool
Free Article Join Over 1 Million Premium Members And Get More In-Depth Stock Guidance and Research
By Ashraf Eassa - Oct 27, 2017 at 10:00AM

TSMC is working to increase manufacturing yields and optimize the performance of its upcoming 7-nanometer technology.

About a year from now, Apple (AAPL -1.80%) is expected to launch its next-generation iPhones. Although we don't know that much about them, one thing is certain: They'll be powered by a new generation of custom-designed Apple A-series applications processors, and they'll almost certainly be built using Taiwan Semiconductor Manufacturing Company's (TSM -2.27%) 7-nanometer technology.

This new technology, TSMC says, promises to deliver significant performance, power consumption, and chip area benefits over the 10-nanometer technology that's being used to manufacture Apple's latest A11 Bionic chips, which power the iPhone 8, iPhone 8 Plus, and iPhone X smartphones. 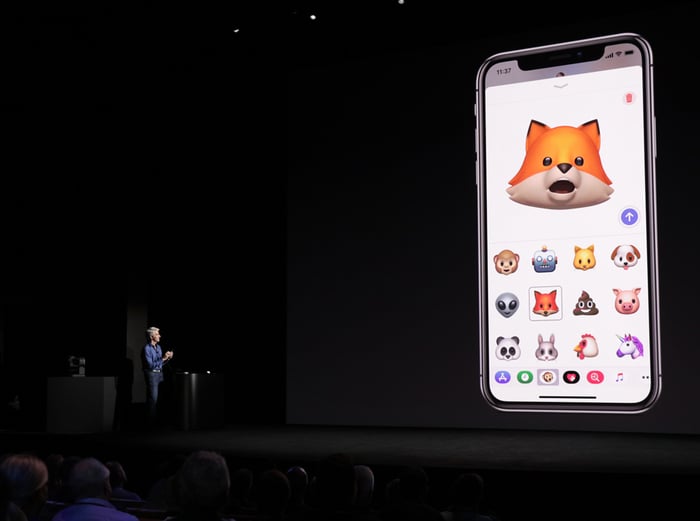 On TSMC's most recent earnings call, company management provided an update on how the development of this technology is progressing.

Let's go over what the executives had to say.

Out of the labs and into the fabs

"Right now, our efforts focus on defect reduction and fine-tuning device performance to prepare for mass production in the first half of 2018," Wei said.

This might not make sense at first, especially if you're unfamiliar with chip industry lingo, so allow me to break it down for you.

When a wafer of semiconductor chips is produced, the wafer will have a certain number of defects spread out across the wafer. One metric that's used to measure the health of a manufacturing technology is defect density -- the average number of defects per unit area.

If part of a chip happens to be on an area of the wafer that has a defect, then that chip isoften unsuitable for use.

If a chip manufacturer can't get the defect density down to acceptable levels, then its ability to meet demand could be impaired.

It's not just about meeting demand, though. The lower the defect density of a wafer, the more chips can be produced on a wafer, thereby increasing the value of that finished wafer to customers. This can mean higher wafer selling prices and ultimately better profit margins for the chip manufacturer.