Markel Corporation (NYSE:MKL) announced third-quarter 2017 results on Wednesday after the market closed, detailing large -- but expected -- catastrophe-related losses from its insurance segment. At the same time, the outperformance of Markel Ventures and the company's investment operations showcased the merits of its diversified business.

With shares up 2.2% on Thursday as investors absorbed the news, let's dig deeper to better understand what drove the specialty insurance and financial holding company as it entered the second half of the year. 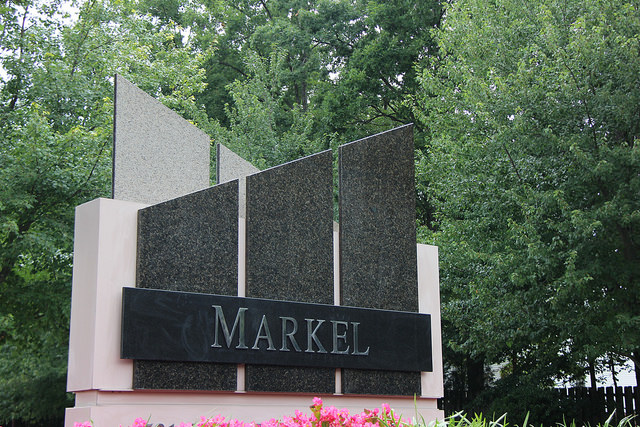 Comprehensive income and growth in book value for the first nine months of 2017 were driven by outstanding performance in our investment portfolio and demonstrate the value of having diversified operations. Our underwriting results were impacted by high levels of catastrophes, but with our strong balance sheet, we are well-positioned to respond to the claims of our insureds. We continue to see positive growth across several product lines within our insurance operations while maintaining our focus on underwriting discipline. Within our Markel Ventures operations, we completed the acquisition of Costa Farms during the quarter, which further expands the diversity of our portfolio of companies.

During the subsequent conference call, co-CEO Tom Gayner offered perspective on this quarter by elaborating on their year-to-date performance:

We've designed Markel to be a resilient and durable company that our customers, shareholders and associates can depend upon. In addition -- and I do mean in addition to the $500 million of catastrophe related payments we are making to our policyholders -- we earned pre-tax net investment income in dividends and interest payments of roughly $300 million. We also earned pre-tax unrealized gains on our investment portfolio of over $800 million. We produced EBITDA of $115 million at Markel Ventures so far this year. And if you totaled up these items, there are positive returns from two of our three engines that total well over $1 billion of pre-tax ins, compared to the $0.5 billion of pre-tax outs.

Markel doesn't provide specific quarterly financial guidance. But given the circumstances, namely in demonstrating relative stability even amid this year's record catastrophe losses, it was as strong a quarter for which shareholders could have possibly hoped. With that in mind, it was no surprise to see Markel shares rally to within 2% of their all-time high on Thursday.