Preliminary fiscal first-quarter results did not impress, as costs came in higher than expected.

Shares of Super Micro Computer (SMCI -3.02%) fell today, down by 7% as of 3:20 p.m. EDT, after the company reported preliminary fiscal first-quarter earnings that were worse than expected. The stock was down by 18% in the morning, but has recovered some of those losses.

Super Micro said it expects to report net sales in the range of $675 million to $685 million compared to the previous outlook of $625 million to $685 million in revenue. Despite sales coming in at the high end of prior guidance, the company cut its forecast for profitability. Non-GAAP earnings per share are now expected to be $0.26 to $0.30, far worse than the previous forecast of $0.30 to $0.40 per share in adjusted profits. 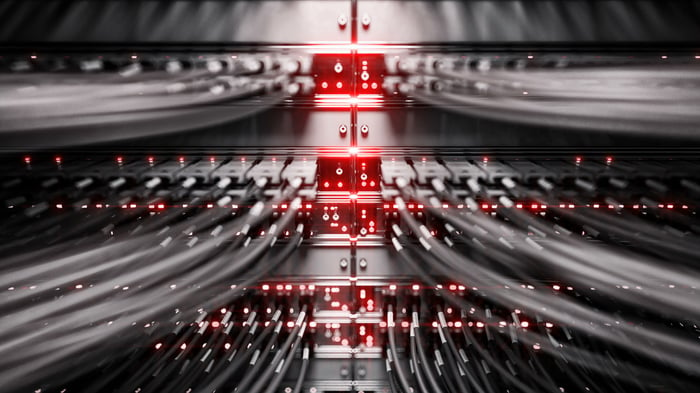 The consensus estimate called for non-GAAP earnings per share of $0.34. Non-GAAP gross margin should be in the range of 13.3% to 13.5%. Super Micro finished the quarter with $148 million in cash, cash equivalents, and investments.

The company attributed the shortfall to higher-than-expected operating expenses related to the Audit Committee investigation, as well as additional personnel expenses related to strategic partnerships. Super Micro is also investing in network-security infrastructure.

Super Micro had previously said that it would delay filing its annual form 10-K for fiscal 2017 with the Securities and Exchange Commission. The company still says it needs additional time "to compile and analyze certain information and documentation and finalize its financial statements, as well as complete a related audit committee review."

The company went ahead and issued its outlook for the fiscal second quarter, with net sales expected to be in the range of $725 million to $780 million.