Please ensure Javascript is enabled for purposes of website accessibility
Log In Help Join The Motley Fool
Free Article Join Over 1 Million Premium Members And Get More In-Depth Stock Guidance and Research
By Timothy Green - Oct 28, 2017 at 10:00AM

Revenue and earnings soared during the third quarter, but various issues have the company predicting a slowdown.

Cybersecurity company Fortinet (FTNT -0.13%) reported its third-quarter results after the market closed on Oct. 26. Both revenue and profits surged, driven by strong double-digit growth in service revenue, and free cash flow generation doubled. The company's guidance was a touch on the light side, though, with revenue growth expected to slow down during the fourth quarter. Here's what investors need to know about Fortinet's third-quarter results. 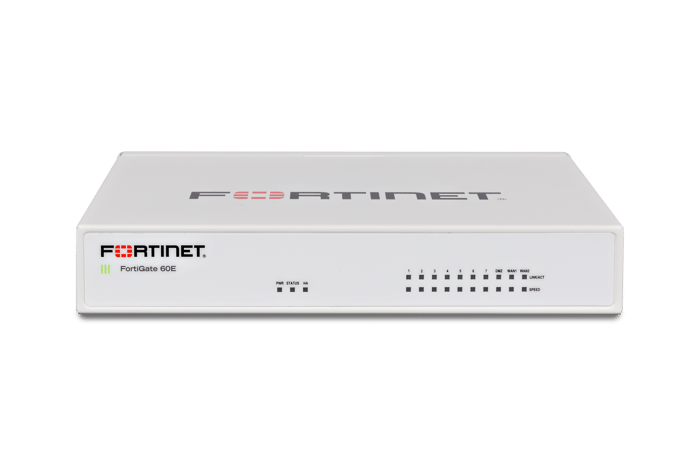 Fortinet provided the following guidance for the fourth quarter and the full year:

Fortinet CEO Ken Xie discussed the company's main competitive advantage: "Our large installed base of network security customers offers us a foundation from which to sell our Fortinet Security Fabric, which is the broadest and most integrated security architecture in the industry. We expect that the expanding cloud security market, and the future of securing critical infrastructure and IoT technologies, will enable Fortinet to continue to grow at multiples of the market over the coming years."

Finally, critical infrastructure and IoT present the fourth and perhaps the most exciting engine for the future growth of Fortinet. Smart cities and connected homes coexisting with local, national and global infrastructures are creating new hyperconnected environment. This environment need an architecture that scales the entire infrastructure for complete visibility, segmentation and end-to-end protection. Fortinet is uniquely positioned to capture this market opportunity.

Double-digit revenue growth continued for Fortinet in the third quarter, although its fourth-quarter guidance calls for a meaningful slowdown. Fortinet CFO Andrew Del Matto pointed to a tough comparison with the fourth quarter of last year, geopolitical issues in North Asia, natural disasters in Central America and the Caribbean, and general uncertainty around the company's telecom customers as reasons behind the weak guidance.

Many of these issues are short-term and shouldn't have any lasting effect on Fortinet's business. But with the stock trading for nearly 40 times adjusted earnings guidance for 2017, any slowdown in revenue growth is something to be concerned about.