Top video game company Electronic Arts (NASDAQ:EA) recently announced the acquisition of game development studio Respawn Entertainment, the maker of the popular Titanfall franchise, which EA has published under its own label. The news comes shortly after EA announced it was shutting down Visceral Games, the unit working on a major Star Wars title for EA.

EA will pay $151 million in cash up front for Respawn, with an additional $164 million in long-term equity for employees. There's also a maximum cash consideration of $140 million in incentives dependent upon Respawn's performance through 2022. That's a potential price tag of $455 million for the small developer. 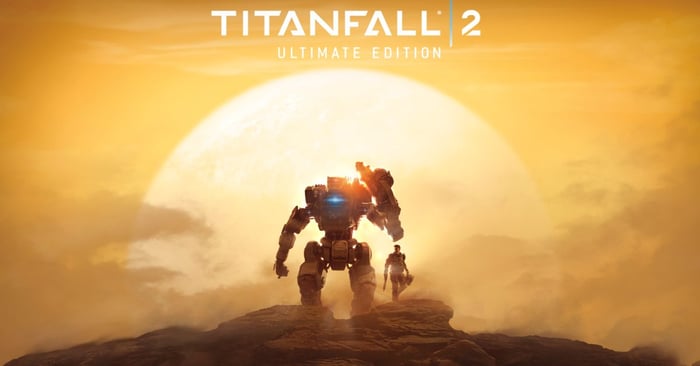 The recent shutdown of Visceral caused some concern among investors, especially since it was working on a Star Wars project that potentially had the makings of another blockbuster release.

However, it's common for major game publishers to contract several studios to work on different projects over time, and EA is no different. In addition to its ongoing work with Titanfall, Respawn is also working on a big-budget Star Wars game for EA, and now it has the resources and support from the industry giant to really excel at its work.

In a recent interview with Venture Beat, the head of Respawn, Vince Zampella, who formerly worked on Call of Duty for Activision Blizzard, explained why Respawn is better off under EA's umbrella:

We see the need for bigger resources to make bigger games that are at the right level of competitiveness. EA has great knowledge for live services stuff that we are looking at and the game industry is transitioning to that.

By "live services", Zampella is referring to the in-game content users purchase while playing the game. The video game industry is changing from single-purchase hits to games that generate year-round revenue and profits through a steady flow of updates, including new weapons, character outfits, or completely new story missions or quests.

The industry is also shifting more toward development of online, competitive multi-player titles, as opposed to single-player campaigns. Games are becoming social experiences, and that has the effect of encouraging players to spend money to get that special item to show off their characters or status.

The Respawn acquisition also underscores the shifting economics in the industry. Big-budget games can cost hundreds of millions of dollars to create, which often includes more money spent on the marketing budget than game development itself. With the backing of Electronic Arts, Respawn will have the resources and piece of mind to take risks, two assets that are invaluable in the video game industry. The work on Titanfall will continue, and Respawn hopes to make it even better for gamers in the future. In addition to its Star Wars project, Respawn is also working on another unannounced title, as well as a virtual reality game for Oculus Rift VR headsets.

Since Titanfall will soon be an officially owned EA franchise (the deal is expected to close by the end of calendar 2017 or soon thereafter), there's the possibility that Titanfall or other Respawn projects could be moved around to other studios to best utilize Respawn's talent as EA sees fit.

But I don't believe EA CEO Andrew Wilson, who has done a phenomenal job of turning the game maker into a cash-generating machine, would make this kind of move if he didn't have major plans for Respawn down the road. This is a big deal for EA that should have a very positive impact on the development of its product pipeline.