Almost all investors will encounter that sting of regret as they watch from the sidelines a promising stock generate great returns. But they can avoid the disappointment of missing out by keeping an eye out for great companies and striking when opportunities arise.

With a focus on dividend-paying stocks, we asked three Motley Fool investors to profile a company that investors are likely to regret not staking a long-term position in. Here's why Microsoft (NASDAQ:MSFT), Dominion Energy (NYSE:D), and Disney (NYSE:DIS) made the list. 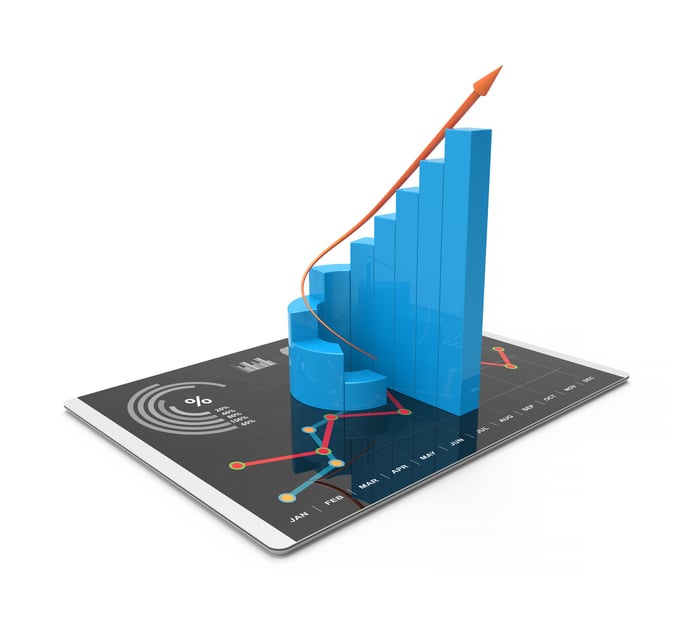 Your window to better dividends

Dan Caplinger (Microsoft): Throughout much of its history, Microsoft was more of a growth leader than a dividend stock. Yet the tech giant has matured, and key products like its Office work-productivity software suite and its Windows operating systems are cash cows that bring in huge amounts of revenue and profit. That in turn has led Microsoft to pay more attention to sharing its success with stockholders, through dividends.

Dividend increases have become part of the culture at Microsoft, and that's one reason why the coming decade looks so promising. In November, Microsoft declared an 8% increase to its quarterly dividend, so shareholders will be receiving $0.42 per share every three months. That works out to just a 2% yield at current prices, which doesn't seem all that inspiring. However, the move marked the 16th straight year in which Microsoft has boosted its payout, and over the past 10 years, the dividend has quadrupled.

Microsoft still has plenty of growth opportunities, including recent forays into cloud computing and a greater emphasis on recurring revenue. If it can execute on just a fraction of its initiatives, Microsoft should remain in position to become a Dividend Aristocrat within 10 years and keep its shareholders happy.

Sean O'Reilly (Dominion Energy): It's rare for a stock to offer investors both an above-average dividend yield and the certainty of an even higher payout a decade in the future. Yet here's one that does: Dominion Energy.

Based in Richmond, Virginia, and with operations mostly in the eastern U.S., Dominion currently offers a yield 3.78%. Its dividend has also grown handsomely over the past decade, rising an average of 6.4% per year. Looking ahead, Dominion is expected to surpass this impressive dividend growth. In its third-quarter earnings report, the company reiterated its plans to grow its payout 10% per year through 2020. It will almost certainly continue to rise, as management currently has projects in the works that will fuel earnings growth of an estimated 5% per year well into the 2020s. To make its growth projections a reality, Dominion has multiple projects currently approved or under construction. These include its massive 1,588-megawatt gas-fired combined-cycle power plant located in Greensville County, Virginia. Natural gas is the cleanest fossil fuel, and Dominion's new Greensville plant will be the largest and most efficient natural gas plant in the country.

Stack dividends in the Magic Kingdom

Keith Noonan (Disney): With its yield sitting at just 1.5%, Disney is a stock that might not be on the radar of many income-focused investors. Its payout might not look like much today, but its dividend is growing quickly, and investors have the chance to buy a great company at a discount relative to its growth potential.

As is often the case, that opportunity comes as the company is encountering some challenges. Declining ratings for its ESPN channels, broader threats posed to its media networks segment by the cord-cutting trend, and a slip in traffic at its theme parks have dampened the market's outlook for the company. However, Disney is a business that's built to overcome these challenges and reward long-term shareholders. The company has an unrivaled catalog of entertainment content that gives it a good chance of succeeding as it enters the stand-alone streaming space, and the House of Mouse remains in good shape to deliver dividend growth as it navigates changes in the entertainment industry landscape.

With the exception of a bonus disbursement that took place in 2014 when the company switched from an annual to a semiannual payout, Disney has boosted its payout every year since 2010 and has more than doubled its payout over the last five years. The current dividend distribution represents just 27% of trailing earnings and 28% of trailing free cash flow, so the company has plenty of room for payout increases even if earnings growth is slow in the near term.

With the world's strongest assortment of entertainment properties, a fast-growing returned income component, and shares trading at roughly 15 times forward earnings estimates, Disney is a dividend stock that investors could regret missing out on.