Please ensure Javascript is enabled for purposes of website accessibility
Log In Help Join The Motley Fool
Free Article Join Over 1 Million Premium Members And Get More In-Depth Stock Guidance and Research
By Brian Richards - Updated Nov 25, 2017 at 10:36AM

IN 1995, Hayford Peirce, a science-fiction and mystery writer by avocation, sat down in a Tahitian café. He was 53 years old.

Peirce pulled out a legal pad and pen, and wrote down his list of stock investments. He had two groups: There were about a dozen high-yield but slow-growing stocks such as utilities and high-yield bonds.

The second group of stocks, seven in all, overlapped a little with the first. But these companies were comparatively high-growth, with a long history of increasing their dividends every year. All of them were well-known blue chips: Coca-Cola, General Electric, Johnson & Johnson, Kellogg, Merck, Pfizer, and Philip Morris. Philip Morris was Peirce's largest holding by far.

He predicted his high-growth portfolio would pay him about $14,000 in dividends in 1995 (the actual payout ended up being $14,267.50; the overall value of his portfolio back then was about $2 million). That would turn out to be 13.8% of his total income for the year, the rest coming from his low-growth "widows and orphans" stocks. "Let's see what would happen if we just increased this dividend payout by 10% every year for 30 years," he recalls saying to himself. Thus began his 30-year plan.

Fast-forward to 2017. It turns out, Peirce's dividend payouts have increased 8.54% annually over the past 22 years (see chart below). That's shy of his goal of 10% per annum, but it's been enough to make him a "dividend millionaire." Here's how he did it.

When Peirce eventually returned to his home in the U.S. back in 1995, he transferred his legal pad calculations to computerized spreadsheets. He's updated those spreadsheets annually for 22 years (and just completed the data entry for 2017). 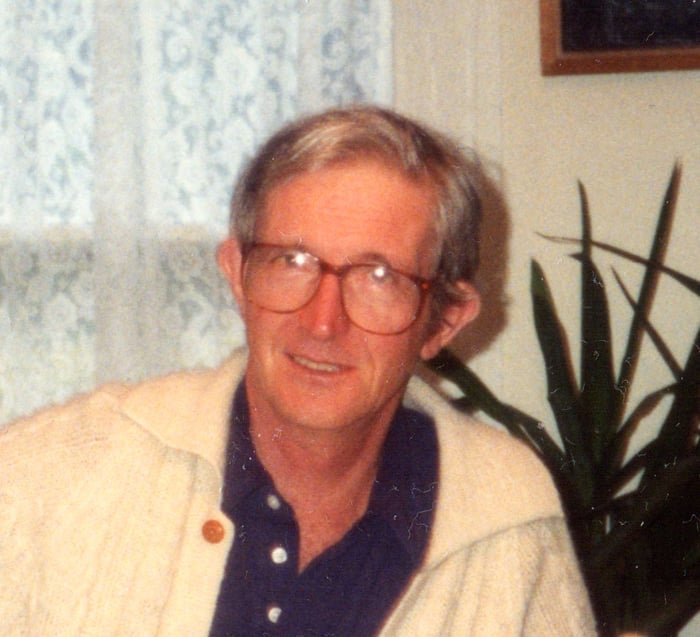 Hayford Peirce in 1995, at the beginning of his 30-year plan. Image source: Hayford Peirce. Image used with permission.

His stated goal back then was to have his dividend income reach $250,000 in 2025. That would come on the back of a fairly concentrated investment portfolio. Today, it's comprised of 13 securities:

Though he's unlikely to achieve his goal of $250,000 from dividend payouts in 2025, and indeed his payouts this year are lower than 2015, Peirce says his portfolio hasn't caused him any stress. "I'm old enough to have been through many cycles," he told me. "And my income [from all sources] had reached about $165,000 by 2015, which was far more than I really need."

There's also his quip when I asked him what advice he'd give a 53-year-old reading about his story. "Do it just the way I did it back then, but stay away from Kinder Morgan," he joked. "Work at it harder than I did. I'm basically lazy." 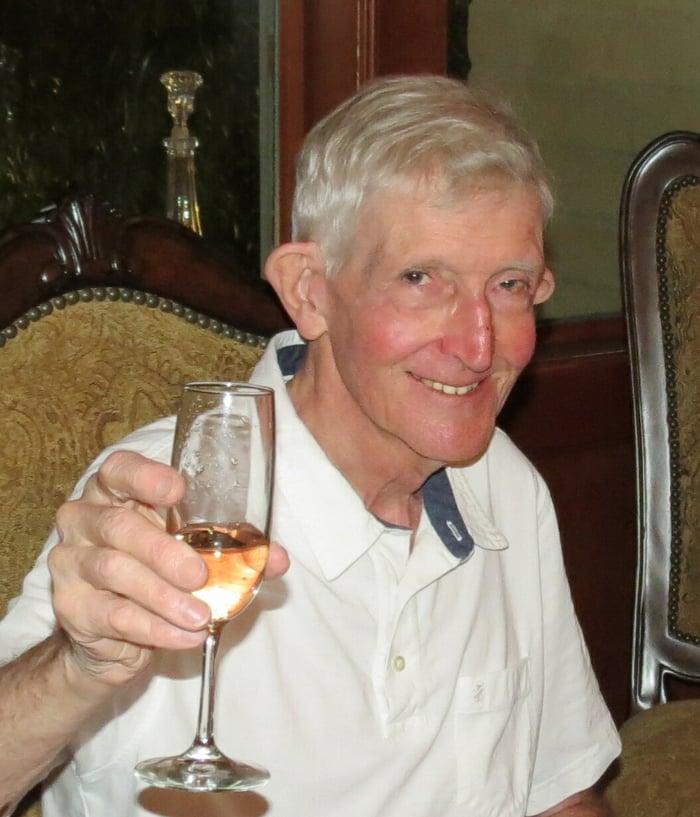 His self-assessment doesn't seem quite right, though. Peirce has exhibited some of the most important traits an investor could possess:

Of course, there's a built-in flaw to Peirce's plan. And it's his one major regret.

He'd have a lot more income today had he been able to reinvest all those dividends.

"My underlying problem has always been that I didn't have enough other independent income so that I could reinvest my dividends. If I could have done that over the past 22 years, I imagine I would be worth maybe $10 million today," Peirce said.

Let's call that the curse of the dividend millionaire.