Find out why these stocks sagged after the Thanksgiving holiday.

The day after Thanksgiving is traditionally a quiet one for the market, and today was no exception, as major benchmarks generally stayed relatively close to where they began the day. The beginning of the busiest part of the holiday shopping season seemed to indicate solid demand from U.S. consumers, pointing to good economic prospects and leading many investors to conclude that the bull market in stocks is likely to stay in place going into 2018. Yet a few individual stocks didn't reflect the sunny sentiment on Wall Street. Frontier Communications (FTR), Qudian (QD 0.00%), and RYB Education (NYSE: RYB) were among the worst performers on the day. Below, we'll take a closer look to see what made these stocks do so poorly.

Shares Frontier Communications fell another 6% today. The telecom company had high aspirations with its acquisition strategy, most recently spending more than $10 billion to purchase key assets from Verizon in the California, Florida, and Texas markets. Yet despite the expansion potential that the acquisition gave Frontier, operational challenges have proven too great for Frontier to overcome, and the result has been far less benefit from the purchase than Frontier shareholders had expected. With huge amounts of debt and ongoing business difficulties, many Frontier investors are losing hope in the telecom company's prospects. 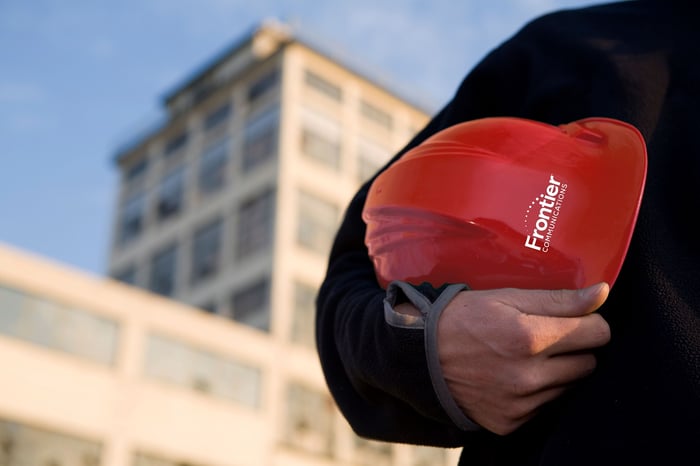 Qudian stock dropped 25% as more fallout from the crackdown on Chinese financing companies emerged. The stock had already seen declines earlier in the week in response to the Chinese government seeking to restrict licensure of companies like Qudian. Yet adding to the trouble is an investigation by regulators and police in China surrounding leaks of Qudian client data, and at least one major Chinese e-commerce player has begun to restrict the interest rates that third-party financing companies can charge on their platforms. Unless the financing company finds a strategic shift to work its way out of danger, many fear that Qudian could be facing an insurmountable challenge.

Finally, shares of RYB Education plunged 38%. The educational specialist sank following reports of alleged improprieties by workers toward students at a kindergarten facility in Beijing. The allegations include sexual and physical abuse of children, and police in China are investing the Chinese early childhood educational specialist's role in allowing the behavior. The child care and educational industry in China has grown dramatically, and that created interest in RYB when it went public in September, but despite apologies from RYB, investors aren't giving the company any benefit of the doubt.