Tencent, JD, and Baidu are all putting their money behind it. Why aren't you?

Investors in China know all the big names by now. Baidu (BIDU 1.86%) is the dominant search engine, Tencent (TCEHY -0.24%) seems to have its hand in everything, and JD (JD 2.69%) is the growing force for vertically integrated e-commerce. 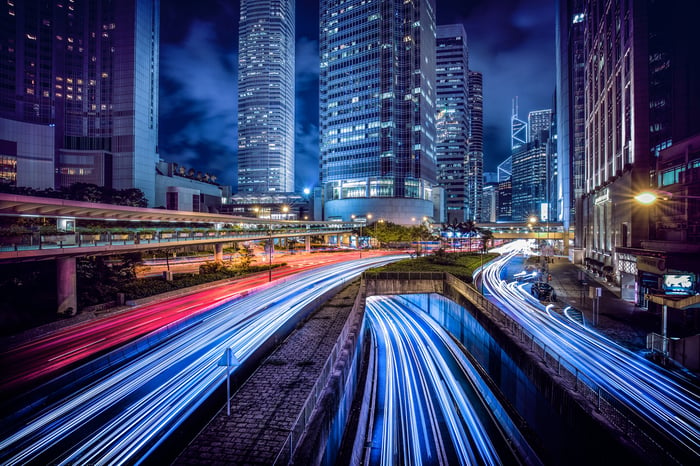 That company is Bitauto (BITA), which offers the leading platform for car buying in China. While Bitauto got its start by offering advertising, creation of virtual showrooms, and marketing campaigns years ago, this founder-led company is now focused on providing the No. 1 car-buying transaction network in China. 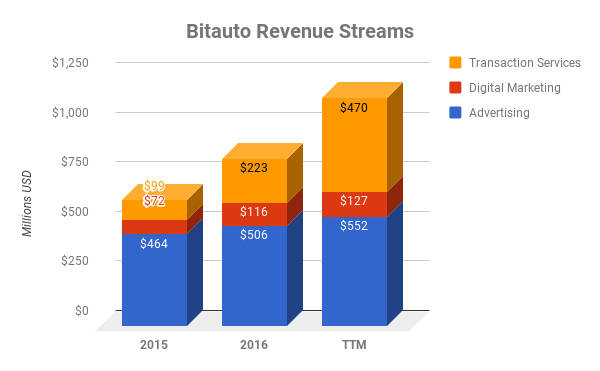