Shares of Bitauto Holdings (BITA) shed 57.7% of their value across the first six months of 2019, according to data from S&P Global Market Intelligence. The Chinese automotive e-commerce stock was hit hard by a big drop-off for car sales in China. 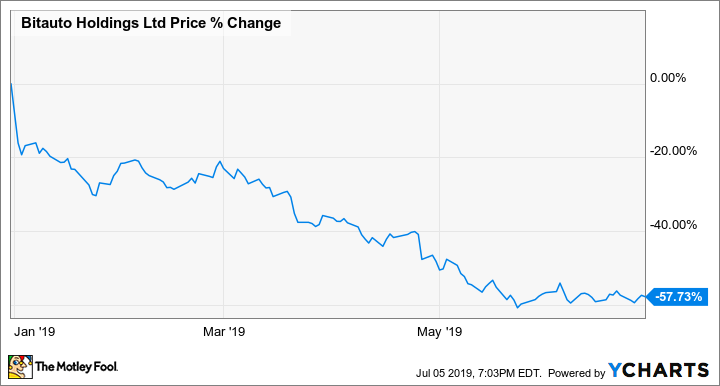 In addition to the ongoing trade dispute between the U.S. and China that's slowing the latter country's economic growth and hurting its auto market, vehicle sales have also been impacted by a reduction of government subsidies and the threat (and roll out) of new regulations. 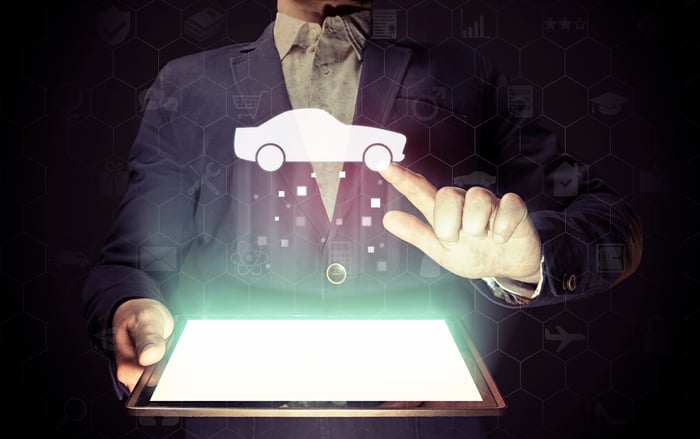 Bitauto started the year on a rough note, with news arriving in January that China's annual auto sales had fallen for the first time in nearly 30 years. The country's government announced in 2018 that stricter emissions standards for many urban areas would be going into effect in July 2019, which has likely had the effect of depressing vehicle sales due to concerns that many older models are unlikely to meet the new guidelines. License plate cost in some major urban areas have also been raised as much as 50%.

The auto sales downtrend has continued throughout 2019. May's sales data arrived in June and showed that total vehicle sales had declined a record 16.7% year-over-year and passenger vehicle sales (the category most relevant to Bitauto) fell 17.4%. Overall vehicle sales fell 12% across the first half of 2019, while passenger sales were down roughly 10%.

Bitauto stock has regained a bit of ground in July, with shares trading up roughly 13% in the month so far. Its gains are likely due to June's data showing a 4.9% uptick in passenger car sales as retailers moved to cut prices and reduce inventory ahead of new emissions standards going into effect on July 1. 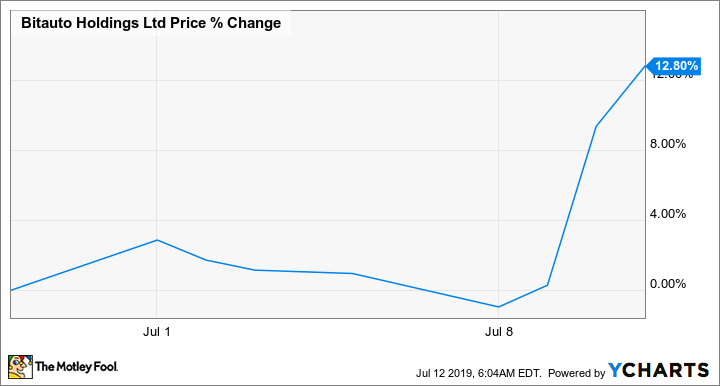 China's auto market is clearly under pressure, but it's not unreasonable to think that Bitauto stock could see a more sustained rebound at some point. Despite the challenges, the company managed to deliver an adjusted operating profit of $54.5 million in its March quarter -- up from a $1.2 million in the prior-year period. Revenue for the first quarter also climbed 26% year over year. Shares currently trade at 8.5 times this year's expected earnings.