Truly great companies are hard to find. So when I find one, I like to hold onto it for the long term. Among those currently on my "never sell" list are Paycom Software (NYSE:PAYC), Proto Labs (NYSE:PRLB), and MercadoLibre (NASDAQ:MELI). 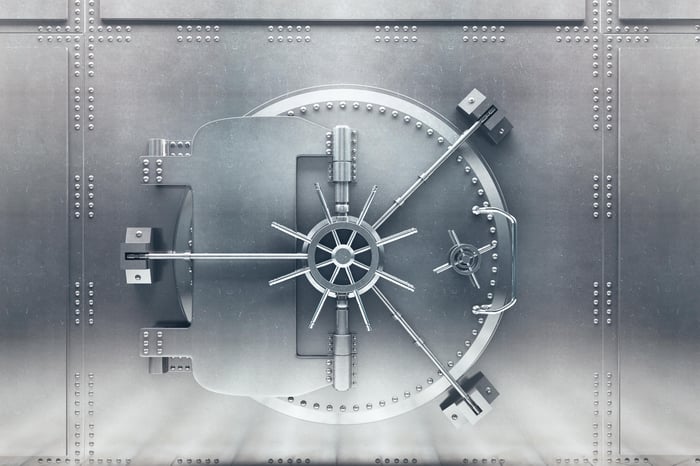 Hiring. Training. Payroll. Scheduling. Tracking. These are a just a few of the tasks that are handled by human resource professionals every day. To handle the workload, most HR departments rely on a slew of software programs that are developed by a few outside vendors. While such a piecemeal approach can work, it forces employees to learn and manage multiple systems. It also leads to repetitive data entry tasks, and oftentimes, confusion.

These are the problems that Paycom Software was built from the ground up to solve. The company offers an all-in-one software suite that can handle a wide variety of HR-related tasks. What's more, Paycom's platform resides in the cloud, so there's no software to install or maintain.

Those advantages have induced customers to switch to Paycom's system in droves. Its top line has soared, and -- equally important, the company has grown large enough to start translating that huge revenue growth into profits. The combination has attracted Wall Street's attention and early shareholders have been nicely rewarded.

The company's plan involves opening new sales offices around the country, and broadening its footprint in its current markets. Factor in its prospects for margin expansion, and I think Paycom's bottom line is primed for years of turbo-charged growth. That's why I believe that the good times for shareholders are just getting started.

Speed is the ultimate weapon

In today's hyper-competitive markets, it's critical for new products to move from concept to launch as quickly as possible. This fact means that product developers need to be able to prototype, test, and refine their new ideas in an expedited fashion. And that's a need that Proto Labs excels at fulfilling.

Proto Labs allows developers to upload their designs directly to its website, where its software analyzes them and quickly sends back a production quote. The company's software is even smart enough to suggest design improvements that could make components easier and cheaper to manufacture. Once the developer agrees to the terms, Proto Labs' manufacturing facilities can crank out a part and ship it to the customer in as little as a day. 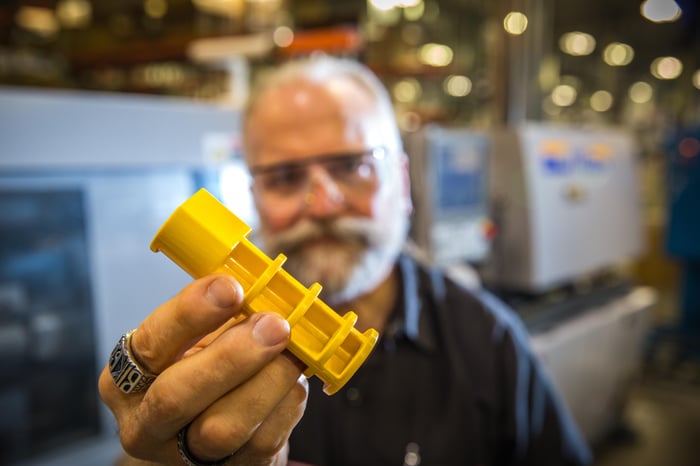 This is lightning fast when compared to the typical prototyping process, under which it usually takes weeks just to get a quote. Given that, it should come as no surprise that Proto Labs has attracted nearly 17,000 developers to its platform.

Proto Labs plans to keep signing up more developers, expanding its product offerings, and widening its geographic footprint. It has been successfully running this growth playbook for years, so I have high confidence that management can continue to execute. If I'm right, then Proto Labs should be able to grow its top and bottom lines at double-digit percentage rates for years to come.

Wouldn't it be great to be able to rewind the clock a decade so that you could invest heavily in Amazon? While that's not possible, buying a few shares of MercadoLibre might be the next best thing.

While the company might not be that well known stateside, it actually runs the dominant e-commerce platform in Latin America. MercadoLibre connects millions of buyers and sellers of goods, acting as the crucial middleman that facilitates transactions. What's more, it also helps its users with essential services like shipping, payment, and even financing solutions. MercadoLibre's all-encompassing ecosystem has customers from all over Latin America flocking to its platform.

One factor that should keep MercadoLibre's growth engine humming for years to come is Latin America's current low internet penetration rate. While most citizens in developed countries already enjoy internet access about 300 million people in Latin America -- almost half of its population -- have yet to come online. As this number falls, those new internet users should gravitate toward MercadoLibre since it is the largest and best-known e-commerce site in the region.

So what kind of growth potential exists for shareholders? Consider this simple fact: MercadoLibre's current market cap is about $12 billion. By contrast, Amazon's market cap currently tops $570 billion. While MercadoLibre will likely never grow anywhere near that big, I think it's safe to safe that there's room for the gap between these two companies to shrink.

Putting my money where my mouth is

When it comes to investing, I'm a big fan of buying high-quality companies with lots of growth potential, then hanging on to them through thick and thin. Given my conviction in these three businesses, I've already invested more than 7% of my personal capital in them, and could easily see myself increasing my positions over time.

If you're looking for a few "one decision" stocks, I think all three of these companies are worthy of consideration.