On Wednesday, the stock market showed a pattern that investors haven't seen very frequently lately, with various parts performing very differently. The Dow Jones Industrials pressed on to record highs, but the Nasdaq Composite fell more than 1% on weakness in technology stocks. Broader benchmarks largely split the difference, finishing close to unchanged but hiding the internal turmoil within the market. Earnings results, hopes and fears about government policy, and a new milestone for bitcoin's stratospheric rise all made today's action quite complicated, and some companies had positive news that lifted their shares substantially. Chipotle Mexican Grill (NYSE:CMG), Southwest Airlines (NYSE:LUV), and Target (NYSE:TGT) were among the best performers on the day. Below, we'll look more closely at these stocks to tell you why they did so well.

Shares of Chipotle Mexican Grill rose almost 6% after founder Steve Ells said that he would step down from the chief executive role to make way for new leadership. Chipotle has formed a search committee, which will include Ells as one of its members, to find a replacement with what the company called "demonstrated turnaround expertise to help address the challenges facing the company, improve execution, build customer trust, and drive sales." Some investors seemed excited by that prospect after years of miscues, but many remain doubtful that Chipotle will be able to regain a competitive edge and return to its glory days as a high-growth stock. 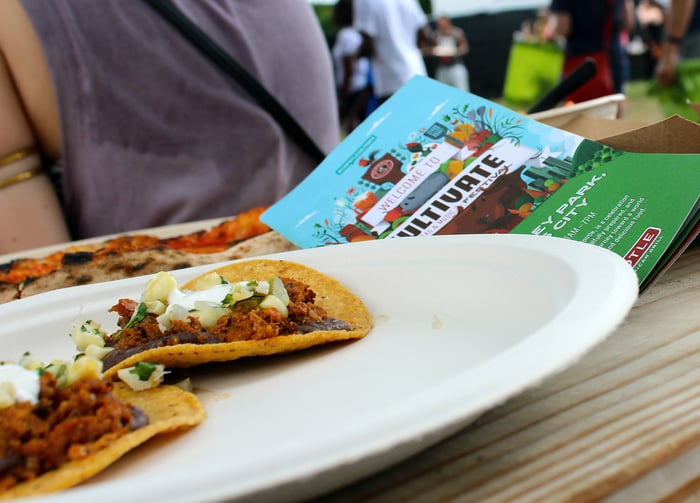 Southwest Airlines stock climbed 5% in the wake of a solid performance for most of the airline industry. Today's shift in investment focus away from high-growth technology companies toward more cyclical areas of the economy made Southwest and other airline stocks a natural choice, and Southwest in particular continues to be attractive because of its unique business practices and consistent profitability. Some worry about the impact on Southwest of stronger potential competition from smaller carriers, which could especially benefit if favorable provisions in the current tax reform proposals become law. Yet for now, all signs point to continued prosperity for the Texas-based airline for the foreseeable future.

Finally, shares of Target jumped 9%. The retailer was one of the biggest winners on a strong day for the once-ailing retail sector, which bounced back on positive signs from the key Thanksgiving weekend shopping period. Despite worries that e-commerce would take a bite out of sales, Target and several of its peers have done a good job of building out an online presence to flesh out their omnichannel sales approaches. Retail has a lot further to go before it can declare a final victory over its recent challenges, but at least for today, Target and several of its biggest peers have all found reason to celebrate.