Bob Chapek has emerged as a leading contender, but who is he?

The two big concerns looming over Walt Disney's (DIS -0.71%) stock this year have included a) cord-cutting fears (especially for ESPN), and b) succession concerns.

Regarding succession, current CEO Bob Iger has already postponed his retirement several times, now set to give up the role in July 2019. Iger has been CEO since 2005,  presiding over the company's incredible run since then. Naturally, his departure has investors nervous.

After previous heir apparent and COO Tom Staggs abruptly left the company in 2016, a new contender has finally come to the fore: Bob Chapek. 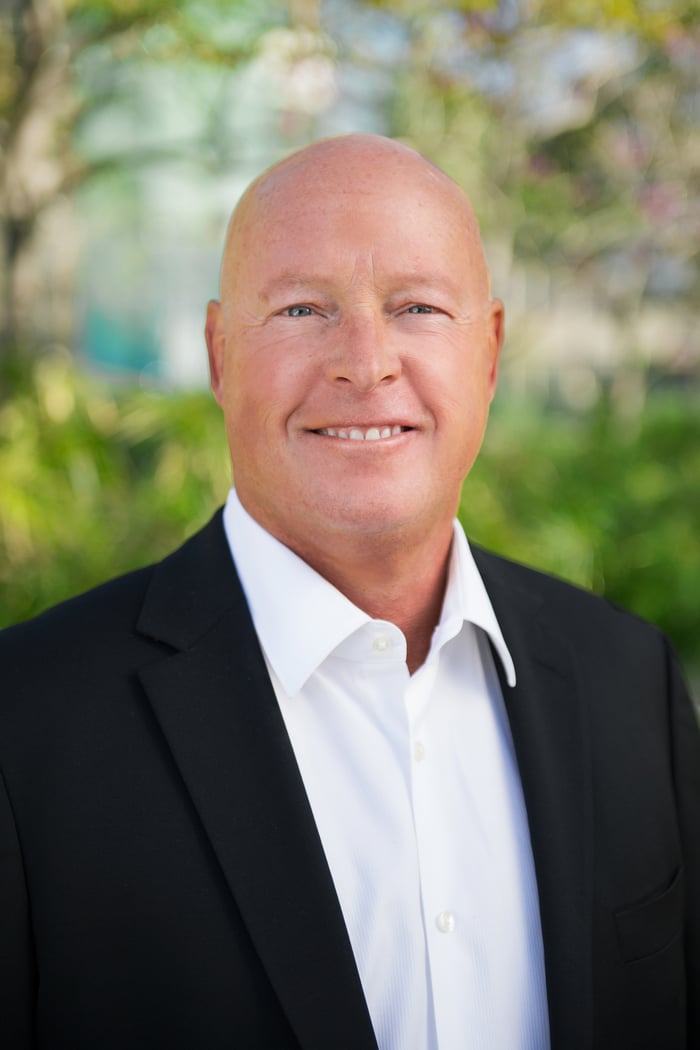 Chapek is a 24-year company veteran and currently Chairman of the parks & resorts division. He's only been in that position since Feb. 2015, however, and was previously President of consumer products, and befrore that, President of distribution at Walt Disney Studios. Clearly, Chapek has a lot of experience with the core Disney brands that stretch across the company's multiple segments.

And keep in mind that Disney really does operate very distinct businesses. On one hand, there are the "core" entertainment brands, which span the film studio and theme parks -- all places where Chapek has experience.

On the other hand, we have ESPN, ABC, and other channels in the media networks division. This part of the company has come under pressure -- in fiscal 2017, the segment reported a 1% decline in revenue and an 11% decrease in operating income. And most recently, rumors have swirled that Disney and 21st Century Fox might combine their entertainment assets, which would hopefully bolster the media networks business.

It's not surprising that Disney's top candidate comes from the parks & resorts division -- the bright spot of the company these days and the only segment to post growth in 2017. In the most recent fiscal year, the segment grew revenue 8% and operating income by an even stronger 14%.

Chapek oversaw the successful opening of Shanghai Disney in 2016, the Avatar land this year in Orlando, and a Guardians of the Galaxy ride at Disneyland in Anaheim. He also introduced a tiered-pricing initiative that has led to incremental revenue at the existing parks. Chapek's next big project is the yet-to-be opened Star Wars land, plus the addition of two new ships to the Disney cruise line.

Bobs of a feather

Like Chapek, Iger had been a Disney veteran before taking the helm in 2005, though he was relatively unknown outside the company. Shareholders are understandably nervous as this unfamiliar figure makes headlines as the next potential CEO -- he certainly has large shoes to fill. But both Chapek and Iger appear to be cut from the same cloth with long tenures at the company and strong track records.

With all that in mind, the succession plan is not yet final. Chapek has not been officially named; Iger's retirement is still two years away; and the last "heir apparent" wound up resigning from his position. Until we know more, the company still has plenty of new initiatives to manage like its streaming television offering. How these upcoming projects perform will determine what kind of environment Iger's successor walks into in 2019.