Please ensure Javascript is enabled for purposes of website accessibility
Log In Help Join The Motley Fool
Free Article Join Over 1 Million Premium Members And Get More In-Depth Stock Guidance and Research
By Travis Hoium - Dec 5, 2017 at 7:23AM

You know something is wrong if a stock pops when its CEO steps down.

Shares of burrito giant Chipotle Mexican Grill, Inc. (CMG -0.04%) jumped 11.9% in November, according to data provided by S&P Global Market Intelligence, after CEO Steve Ells announced he is stepping down as the leader of the company.

Ells founded Chipotle in 1993 and built the company into what it is today, but hasn't been able to turn around its reputation after food safety issues first popped up in 2015. The move came about a year after co-CEO Monty Moran, who shared the job with Ells for a while, stepped down. 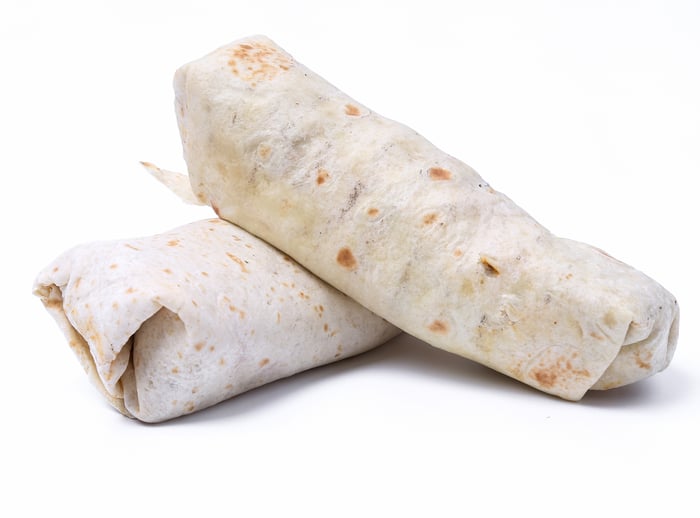 Ells will stay on as executive chairman once a new CEO is found, leading the board of directors. It's not clear who will take over or how they will execute a turnaround, but management certainly thinks it's time for new people to create a vision for the future.

It's never a good sign when your stock pops after the CEO steps down, but that's exactly what happened with Chipotle. Ells built the company into what it is today, but the scale of Chipotle's current operations may require a greater focus on efficient operations that Chipotle may be lacking.

The CEO stepping down doesn't ensure future growth or an end to food safety issues, but new thinking in leadership may be welcome for Chipotle and that's what the market was betting on last month.