Muddy Waters Capital questioned the company's terms on an important contract and made other strong claims.

Shares of OSI Systems, Inc. (OSIS 1.23%), a designer and manufacturer of specialized electronic systems for homeland security applications, are down more than 13% as of 11 a.m. EST, after Muddy Waters Capital noted it was shorting the company.

The short-seller sees OSI Systems as overly reliant on a single contract. "The major major contract these guys have is a turnkey contract in Mexico, and that's up for renewal," investor Carson Block said during an interview on Bloomberg TV. "The pricing on that appears to be egregious and a lot of investors don't understand the economics of this." 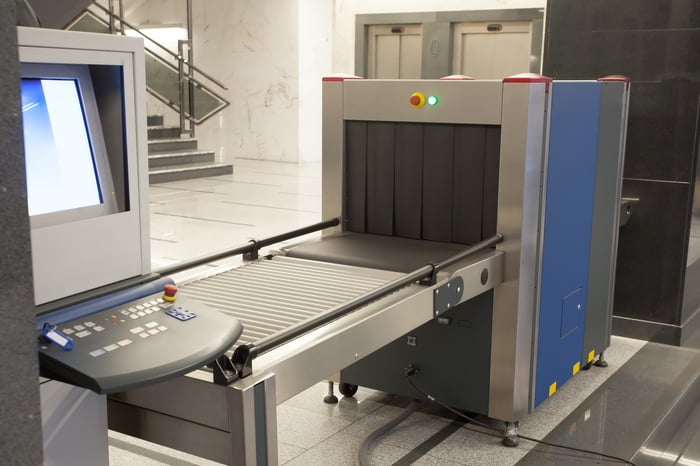 Not only did Muddy Waters Capital short the company but also called it "rotten to the core." Investors should obviously take such strong comments from a short-seller with a grain of salt. However, if these allegations -- Block accused OSI Systems of obtaining a separate contract through corruption -- prove true, it would be brutal for the company's stock price.

The main thing to watch will be the potential renewal contract with Mexico and whether its terms remain as favorable for OSI Systems as they are currently. Until the ink dries on that agreement, it's simply speculation weighing on OSI Systems today.