It could be a make-it-or-break-it kind of year for these up-and-coming biotech companies.

Making the leap from clinical-stage to the commercial-stage drug isn't easy. It requires an entirely different set of experience to navigate the world of private and public payers and a big investment in sales and marketing to convince doctors to prescribe drugs. In 2018, we'll find out if Keryx Pharmaceuticals (KERX), Synergy Pharmaceuticals (NASDAQ: SGYP), and Flexion Therapeutics (FLXN) have what it takes to succeed.

Keryx Pharmaceuticals didn't have a smooth time of it after it won FDA approval of Auryxia in 2014. Despite advantages over existing phosphorous binders that lower phosphorous levels in the body to increase calcium levels in chronic disease patients, sales have been slow to grow. Auryxia recorded only $27.2 million in revenue in 2016. 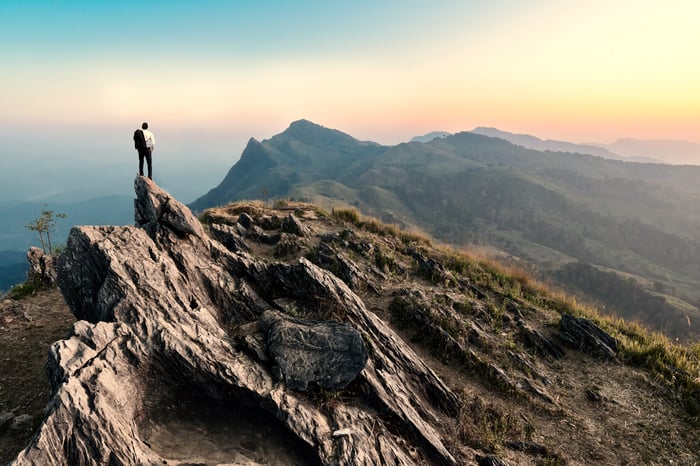 The drug's launch was hampered by manufacturing problems and breaking into a well-established market for binders that are delivered in dialysis centers, but it appears those problems are behind the company. In 2018, Keryx hopes Auryxia's newly approved indication as an anemia drug for non-dialysis patients will catapult revenue higher. Unquestionably, a lot is at stake because this is Keryx Pharmaceuticals' only drug.

There's some reason for optimism, given that the non-dialysis market opportunity is much bigger than the dialysis opportunity. Keryx Pharmaceuticals ability to spark sales growth this year (Auryxia's sales totaled $38.2 million through the first nine months) suggests that new insurance reimbursement is helping support prescription volume and physicians experience with Auryxia already could make it easier to convince them to prescribe Auryxia in its new indication.

Only time will tell if that's the case, but investors will be rooting for the company because a smooth launch in non-dialysis patients gives the company its best shot yet at achieving profitability. It's already posted a loss of $71 million so far this year.

Cutting in on the competition

Synergy Pharmaceuticals' Trulance is already sold in the U.S. for patients with chronic idiopathic constipation (CIC), but a pending FDA approval on Jan. 24 could clear its use in irritable bowel syndrome with constipation (IBS-C), too, and that could provide a big revenue tailwind in 2018.

Trulance won FDA approval in January 2017, but sales rang in at only $2.3 million in the second quarter. Prescription volume is growing, but the company faces stiff competition from Ironwood (IRWD) and Allergan (AGN) Linzess, which is already approved in both CIC and IBS-C. Last year, Linzess sales were $626 million, up 38% from 2015.

Synergy Pharmaceuticals estimates that only 5% of the 33 million Americans who suffer from CIC are being treated with a prescription drug and that 45 million Americans have either CIC or IBS-C. Those numbers are big enough to suggest that there may be enough room for more than one player.

Investors sure hope so, because Synergy Pharmaceuticals' has issued a lot of stock and taken on a lot of debt in hopes that Trulance will become a winner. If an approval in IBS-C doesn't result in a spike in sales in 2018, it could put the company and its investors under pressure. Synergy Pharmaceuticals accumulated $96 million in long-term debt and it spent more than $50 million on operating costs in Q3 alone. That spending isn't slowing either, so a disappointing launch could force the company to tap its senior secured loan for more money or it may have to dilute investors even more by issuing more shares. It had $118 million in cash exiting September and it raised about $56 million more, gross of fees, in November, but that's not likely to be enough if the FDA doesn't cooperate or sales don't materialize. 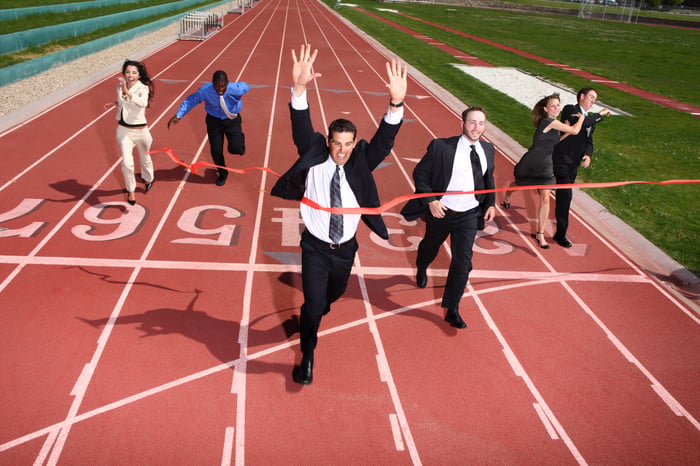 Flexion Therapeutics' bid to shake up the market for how doctors treat knee pain caused by osteoarthritis took a big leap in October, with the approval of Zilretta.

Following the green light, management will have its hands full next year launching Zilretta as an alternative to opioids, corticosteroid shots, and hyaluronan injections. Regulators and doctors have said they're eager for new options that work better without posing a risk of addiction, and that could help Flexion Therapeutics get traction with insurers more quickly than it would otherwise.

Roughly 40% of osteoarthritis pain patients get prescribed opioids, and about 5 million people get quarterly corticosteroid injections for their pain. Opioids control pain, but they come with significant addiction risk. Corticosteroids can work, but their benefit often wears off long before a patient's next scheduled shot.

Including hyaluronan injections, doctors do about 8 million knee injections annually, and management says it can net $500 per shot for Zilretta. Clearly, it wouldn't take much market share at that price to turn Zilretta into a winner.

However, there are risks to overcome for management to deliver on that market opportunity. For instance, Flexion Therapeutics has to convince providers to stockpile Zilretta without a specific Medicare reimbursement code or widespread commercial payer reimbursement. Eventually, that headwind should ease, but that could take time and push out any meaningful sales to 2019.

Of course, the biggest obstacle facing Flexion and these other two companies in the race to generate revenue at a pace that prevents them from burning through their cash. In all three cases, these companies are going it alone rather than partnered up with larger, well-heeled commercial-stage biopharma companies. The upside is that they get to keep all the financial benefit from success, but the downside is that there's no insulation against failure and that undeniably, makes these risky stocks to buy.