A hostile takeover by Broadcom is underway, and Qualcomm shareholders are benefiting right now.

Shares of Qualcomm Incorporated (QCOM 0.98%) spiked 30.5% last month, according to data provided by S&P Global Market Intelligence, after Bloomberg reported at the beginning of November that chipmaker Broadcom (AVGO 1.32%) was exploring a deal to buy Qualcomm for $70 per share.

The deal would be worth $105 billion if it goes through, which would make it the biggest chipmaker takeover in history, but Qualcomm's board unanimously rejected Broadcom's bid last month and has forced the company to appeal to Qualcomm shareholders. 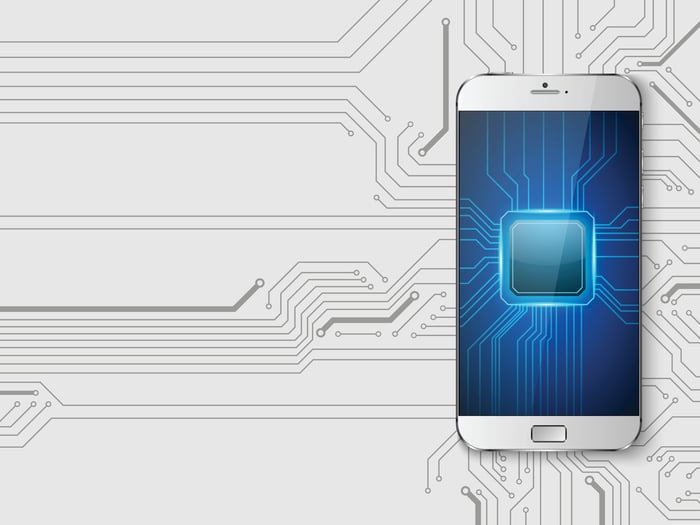 Broadcom CEO Hock Tan said in a statement released in December that, "We continue to receive positive feedback from stockholders and customers, and we have made clear to Qualcomm that it remains our strong preference to engage in constructive dialogue regarding the value-enhancing proposal we put forward more than a month ago."

Qualcomm's share price spiked 19% after the initial news and continued to climb throughout November. That could be an indicator that shareholders are eager to replace Qualcomm's board and allow this acquisition to go through. Qualcomm's ongoing lawsuits from some its biggest customers, including Apple, and questions over Qualcomm's acquisition of NXP Semiconductors have left some of the company's shareholders eager for big changes.

It's still very unclear how all of this will shake out, so Qualcomm investors should expect the company's share price to remain volatile until a deal is made, or until it falls through.