Two of the biggest media companies in the world are on the verge of a merger. Here's what it means for investors.

Rumors had been bubbling for weeks that Walt Disney Co. (DIS 2.97%) could take over Twenty-First Century Fox (FOX) (FOXA), and this morning, they came true. Disney said it would acquire nearly all of Fox's entertainment assets in a $52.4 billion, all-stock deal. The combination, if approved, would send shockwaves through the media industry, shaking up both streamers like Netflix (NFLX 1.53%) and Disney's on-air rivals like CBS (PARA 3.05%), NBC parent Comcast (CMCSA 4.43%), and Time Warner (TWX)

According to the terms, Disney would take over all of Fox's assets except for Fox News, the FS1 FS2 and Big Ten sports network, Fox Business Network, and the Fox broadcasting network, which includes local TV affiliates, which form a newly listed company spun off to its shareholders.

In other words, Disney, which already owns ESPN and movie studios that include its namesake, LucasFilm, Pixar, and Marvel, would acquire the 20th Century Fox movie and television studios as well as Fox Searchlight and Fox 2000; 22 regional cable sports networks; Fox's stake in Hulu, which would give Disney 60% control of the streamer; cable networks including FX, FXX and National Geographic; and stakes in two international TV giants, Sky of Britain and Star of India.

The deal would give Disney unprecedented market power in movies and cable television as it looks for more ammunition while it prepares to launch several of its own streaming services, starting with ESPN Plus this coming spring.

However, the merger is likely to receive scrutiny from regulators, who could even sue to block it as they've done with the AT&T-Time Warner deal. 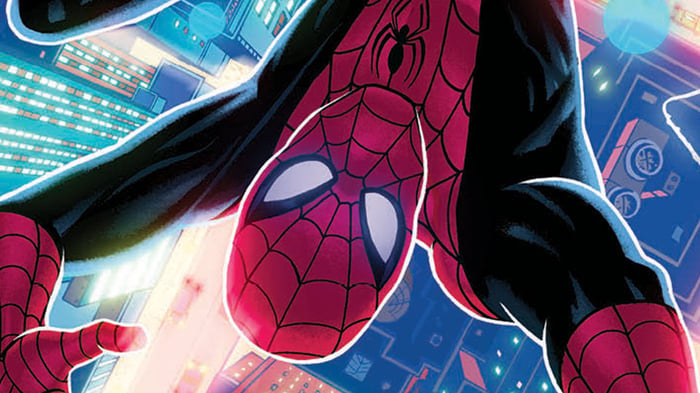 The media and communications industry has already seen significant consolidation in recent years. Comcast swallowed up NBC Universal; AT&T bought DirecTV; the Time Warner Cable and Charter Communications, the No. 2 and No. 3 cable providers merged, and Verizon acquired AOL and the legacy assets of Yahoo!.

However, not all such deals make it past the regulatory agencies, and the combination of two direct competitors, like Disney and Fox, is known to arouse antitrust concerns.

In 2011, AT&T's attempted takeover of T-Mobile, which would have combined the nation's second- and fourth-biggest telecoms, was blocked when the Justice Department sued on antitrust grounds, and the Federal

The Obama administration blocked a merger between Comcast and Time Warner Cable, which were the two biggest cable companies at the time. While the Trump administration was expected to be more lenient on such business activity, the Justice Department's lawsuit to block the AT&T-Time Warner -- which is more of a vertical integration deal than a tie-up between competitors -- shows that isn't the case. Trump has also attacked past media deals like the Comcast's purchase of NBCUniversal, decrying the concentration of power in the hands of too few and saying during that the campaign that he would try to break it up.

While market concentration in the entertainment industry may not be as problematic for consumers as in an industry like telecom, it's clear that the Disney-Fox deal would give the company considerable market power in certain industries. ESPN already dominates sports entertainment as no other cable company has been able to mount a serious challenge to it. However, giving ESPN Fox's 22 regional sports would make it even more invincible, especially as it prepares to launch its own streaming service. ESPN already charges the highest carriage rates on cable and has been a major reason for the persistence of the bundle. With even more networks under its umbrella, it will be able to charge cable providers and customers even higher rates.

Similarly, there are only six major movie studios in the country, and Disney and Fox controlled 40% of movie ticket sales last year. A combined company could allow it to strong-arm movie theaters and better control the talent needed to make movies, elbowing out the competition.

The expectation of an agreement has sent both stocks surging as Disney shares are up 9.3% since early November, while Fox has gained 30.7% with a modest bounce today. Investors may want to tamp down their enthusiasm, however, as the merger will have to pass regulatory muster first.

If it can't, the dissolution would end in Disney owing Fox a $2.5 billion breakup fee according to their contract, which is customary in such agreements. AT&T, for example, paid T-Mobile $4 billion after their deal fell apart in 2011. Another possibility is that only some asset purchases would be blocked as the Federal Trade Commission did when it coerced a slimmed-down deal between Walgreen and Rite Aid, though that still led to Walgreen paying Rite Aid a $325 million breakup fee.

Whatever happens, a tie-up between Disney and Fox has the potential to rewrite the rules in the media and entertainment industry. Investors in that sector should be paying close attention.