An activist investor opened a large stake, prompting speculation of a sale.

Shares of Akamai Technologies Inc. (AKAM -1.77%) were up 13.6% as of 12:30 p.m. EST Monday after news that an activist investor has acquired a large stake in the internet bandwidth efficiency leader. More specifically, according to an SEC filing late Friday, Elliott Management has amassed a position representing roughly 6.5% of Akamai's common shares outstanding.

Such significant large stakes are typically followed by pressure from the activist investor for the company to take action to generate incremental shareholder value. 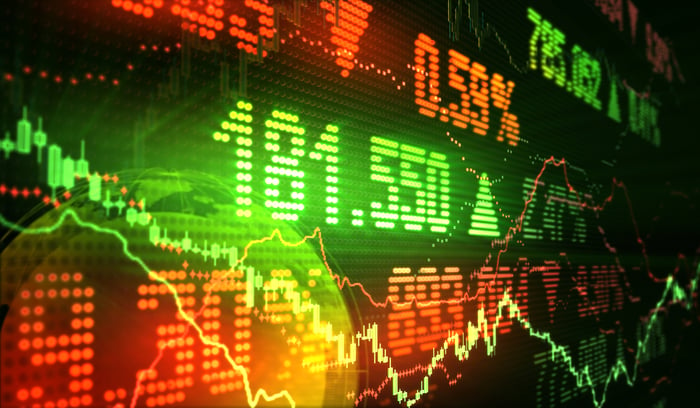 A number of analysts have already weighed in suggesting as much. Oppenheimer's Tim Horan, for example, suggested Elliott Management would likely push for Akamai to boost its profits, adding that its "unique global cloud strategic position" makes it a likely acquisition target. Meanwhile, Credit Suisse analyst Brad Zelnick echoed that an acquisition is a likely outcome of Elliott's involvement, and increased his per-share price target on Akamai from $55 to $75.

To be fair, Akamai shares were already up around 20% over the past three months before today's pop, helped by its encouraging third-quarter results in late October driven by the outperformance of its cloud security solutions business. But shares are still trading down slightly over the past year, as Akamai stock had plunged after management offered underwhelming guidance along with its first- and second-quarter reports in early May and late July, respectively -- both consequences of steep competition bearing down in certain markets.

As it stands, Akamai isn't due for another quarterly report until early February. But given the prospect of Elliott Management either pressuring the company to put itself up for sale or improve its operational efficiency, it's no surprise to see the stock popping today in response.

What You Need to Know About Akamai's $600 Million Acquisition
413%