Shares of Riot Blockchain (NASDAQ:RIOT) are up 15% as of 12:00 p.m. EST after the company announced it raised a fresh round of capital by selling stock and warrants in a private placement. A capital raise gives Riot Blockchain some semblance of legitimacy as it takes heat from high-profile short-sellers, including Andrew Left of Citron Research. 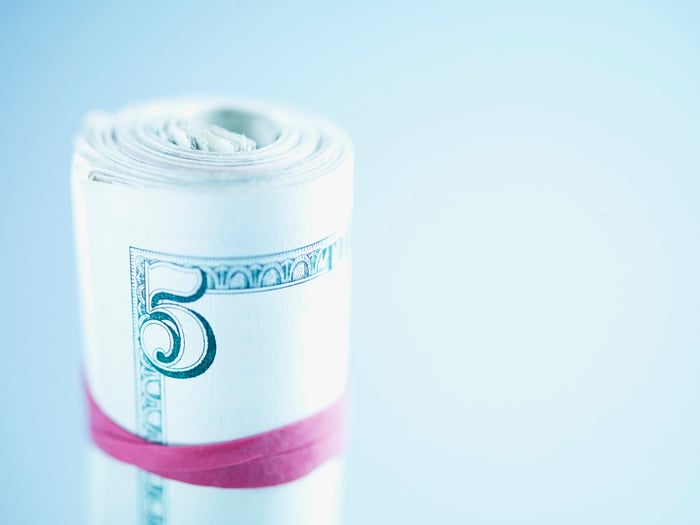