Please ensure Javascript is enabled for purposes of website accessibility
Log In Help Join The Motley Fool
Free Article Join Over 1 Million Premium Members And Get More In-Depth Stock Guidance and Research
By Adam Levine-Weinberg - Dec 23, 2017 at 10:45AM

A lower corporate tax rate and new limitations on interest deductibility will make it much harder for the Nordstrom family to lead a leveraged buyout of their namesake company.

Six months ago, the Nordstrom (JWN 1.65%) founding family began exploring the possibility of taking the company private. The idea was that removing the pressure of quarterly earnings reports would give Nordstrom more flexibility to make long-term investments that would help the business adjust to changing consumer behavior. 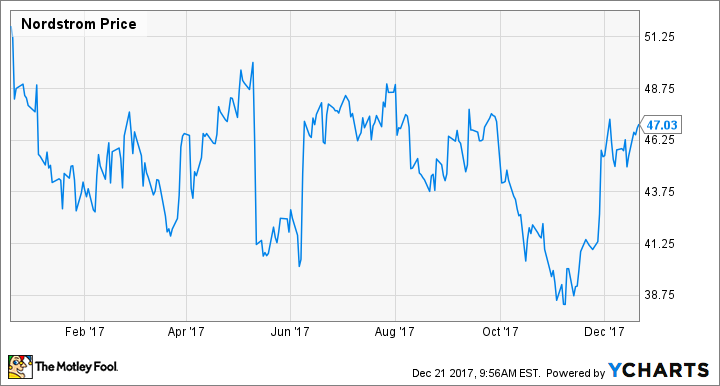 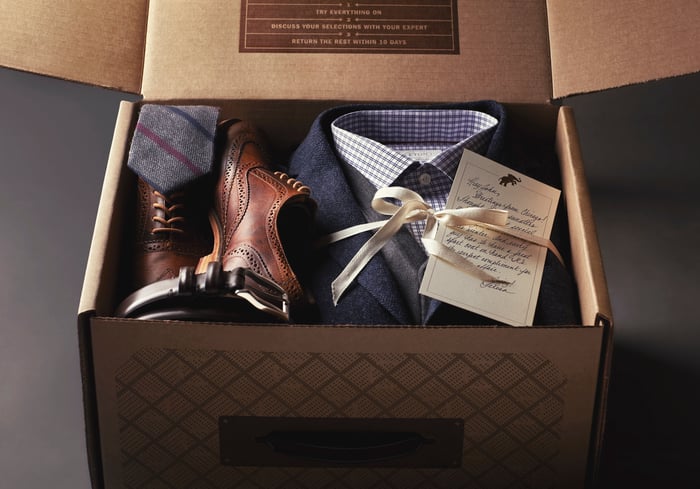