Stocks didn't see much action on Wednesday, with major benchmarks finishing within a hair's breadth of where they started the day. In the absence of any significant news, the inter-holiday week was a quiet affair for traders, and most of the attention appears to be on whether 2018 will extend the bull market into a 10th year or a long-awaited correction is finally imminent. Making the bear case were several companies that suffered from discouraging news. Callaway Golf (NYSE:ELY), Riot Blockchain (NASDAQ:RIOT), and Macy's (NYSE:M) were among the worst performers on the day. Below, we'll look more closely at these stocks to tell you why they did so poorly.

Shares of Callaway Golf fell 7% after getting negative comments from one analyst company. Compass Point downgraded the golf specialist's stock from neutral to sell, reducing its share price target by $1 to $13.50 per share. The move followed news of an additional $20 million Callaway investment in sports entertainment chain Topgolf, which brings the company's total investment to more than $70 million. A different analyst company took the opposite view, boosting its price target on the stock by $1 to $18 per share and seeing promise in Topgolf, but a rebound from sluggish business conditions for Callaway's core business seems like it could be further off than investors would like. 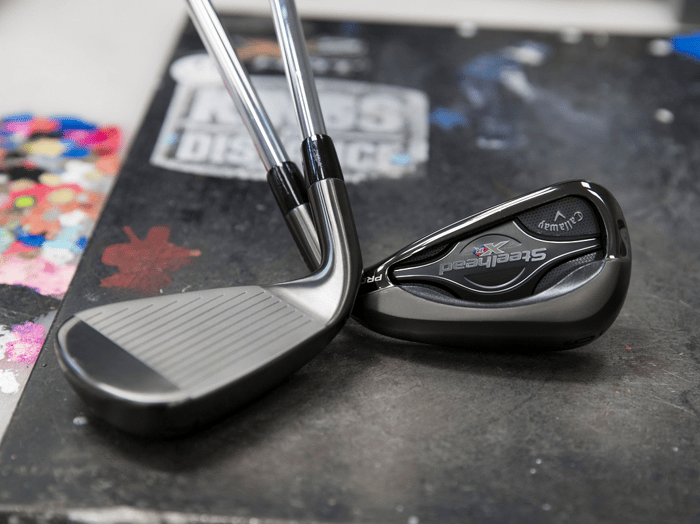 Riot Blockchain stock declined more than 4%, which was largely in line with the performance of other bitcoin-related shares today. The move gave back just a portion of the company's gains from Tuesday, which stemmed from the recovery of the cryptocurrency's price from a roughly 30% drop the previous week. Until October, the business previously known as Bioptix had been a biotech company, but a shift in strategy and investments in blockchain-related investments led to a dramatic surge in interest in the stock. Shareholders can expect Riot Blockchain to remain volatile, but they hope that concentrating on the infrastructure of cryptocurrencies will allow the stock to thrive even if bitcoin and other cryptocurrencies fall.

Macy's prepares for a new generation of leadership

Finally, shares of Macy's lost over 4%. Investors are concerned about whether the department store retailer will post a strong enough holiday season to allay longer-term worries about the viability of the brick-and-mortar big-box model, and departures in the executive suite will likely mean new approaches from Macy's. Earlier this month, former CEO and current executive chairman Terry Lundgren announced he would leave the board of directors, making way for CEO Jeff Gennette, who took Lundgren's place as chief executive just nine months ago. After a strong start at Thanksgiving, Macy's will need to keep up the momentum to satisfy investors who are weary of retail weakness across the industry.