These stocks helped pull the market lower to end the trading year. Find out why.

All good things must come to an end, and Friday marked the last day of what has been a strong year for stocks. Major market benchmarks finished with declines in the neighborhood of 0.5% to 0.7% on the day, but that still left 2017 with the strongest performance for the Dow Jones Industrials since 2013. Now, market participants will turn their attention to what could become the 10th year of this bull market, wondering whether tailwinds like the major corporate tax cut will be enough to stave off a downturn for at least one more year. Yet even as many traders took the inter-holiday week off, some stocks still made significant moves in reaction to important company-specific news. Bonanza Creek Energy (BCEI -2.20%), Adtran (ADTN), and Weight Watchers International (WW -7.99%) were among the worst performers on the day. Below, we'll look more closely at these companies to tell you why their stocks did so poorly.

Bonanza Creek gets left at the altar

Bonanza Creek Energy shares dropped 7% after the Denver-based independent oil and gas company lost its suitor. SandRidge Energy, which had planned to purchase Bonanza Creek, chose not to go forward with the deal, bowing to pressure from major shareholders who had opposed the move. For SandRidge, paying a $3.7 million termination fee looked a lot better in the end than spending $746 million on a relatively speculative investment. Bonanza Creek, investors will now wait for an expected operational update and capital plan due to come in January, and hope that the company can move forward and take advantage of higher oil prices if they last. 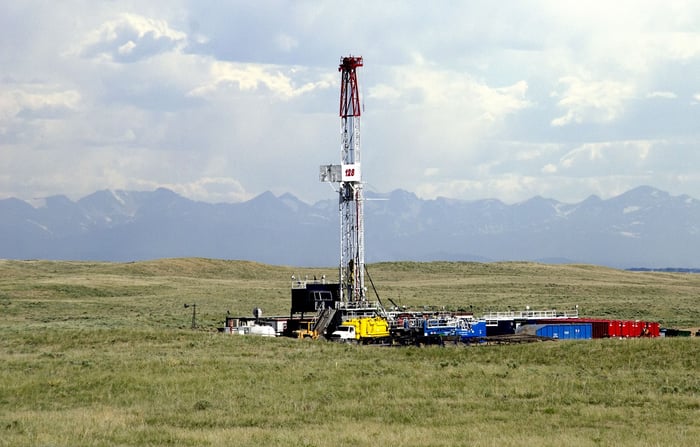 Adtran shares fell 13% in the wake of its announcement  of revised revenue and earnings estimates for its fiscal fourth quarter. The networking and communications equipment provider said its business had suffered because one of its key customers had gone through a merger-related review, during which it slowed its spending. CEO Tom Stanton tried to reassure investors, noting that "recent awards and trials in Tier 1 customer accounts, both domestically and abroad, leave us very confident about our positioning." Yet investors grew nervous about Adtran's guidance, and the share-price drop sent the stock to its lowest levels of the year.

Is Weight Watchers ready for resolutions?

Finally, Weight Watchers International slumped 7%. The weight-loss specialist has done extremely well in 2017, quadrupling in value. Celebrity star Oprah Winfrey's presence on the board and her large investment in the company have been major sources of inspiration, and the stock has held onto its gains even as the key New Year's resolution season is right around the corner. Friday's move erases what was left of the company's gains for the month, but fundamentally speaking, Weight Watchers is still well-positioned to profit from those seeking to lose weight as 2018 begins.