Lithium stocks continued their meteoric rise in 2017. That's not too surprising considering that refined lithium products drove incredible growth in the top and bottom lines of the largest lithium miners in the world this year. Throw in capacity expansions planned through the end of the decade and it's no wonder the top lithium stocks are trading at or near all-time highs.

If you're a long-term investor searching for an opportunity to own a piece of the unfolding electric-vehicle revolution, then buying lithium stocks in 2018 may be a bold strategy. The most worthy investments in the industry continue to be FMC Corp. (NYSE:FMC), Albemarle (NYSE:ALB), and Sociedad Quimica y Minera (NYSE:SQM). While these three lithium stocks may already be on your watchlist, each has unique potential catalysts in the year ahead that you may want to take into consideration. 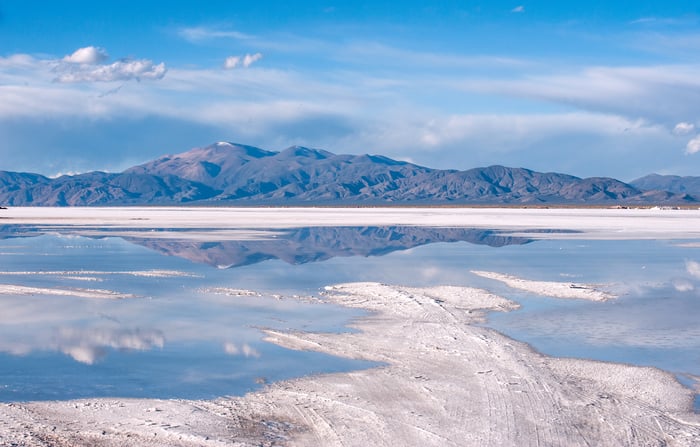 FMC Corp. isn't the largest lithium miner in the world: It generates 88% of its revenue from selling pesticides. Nonetheless, it may be the ticket to owning the first pure-play lithium stock with profitable operations.

Management has made no secret that its strategic intent is to spin off its lithium segment and focus solely on its agricultural solutions business, which just so happens to be the fifth-largest in the world ranked by annual revenue. When will that occur? Investors don't have a date to circle on the calendar just yet, but the business' continued expansion and health should make management's decision easier.

Consider how FMC Corp.'s lithium segment performed in the first nine months of 2017:

The table above makes one thing pretty clear: Lithium sales have nearly single-handedly driven revenue and operating profit higher for FMC Corp. in 2017. It would be a remarkable stand-alone business -- and it's about to get even stronger.

FMC Corp. is in the midst of expanding its lithium hydroxide (battery-grade material) production capacity to 30,000 metric tons per year. That will triple the company's production capacity from the end of 2016 and keep pace with swelling customer demand. When coupled with the booming selling prices taking hold of the industry, the expansion could be what triggers management to finalize the spinoff.

What does it all mean? Well, investors who own FMC Corp. today will be able to share in the lithium segment's growth and the tremendous cash flow created from the agricultural solutions business. If and when a spinoff occurs, shareholders will be the first to receive shares in the new lithium pure play, which has the potential to quickly become one of Mr. Market's favorite growth stocks. It's a win-win strategy. 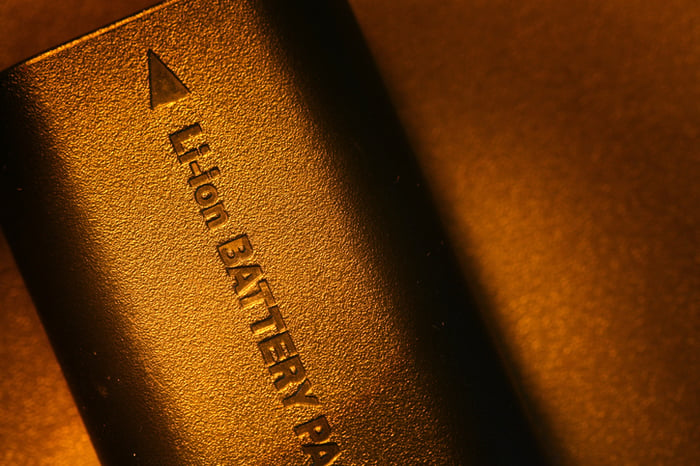 In early 2016, investors realized that Albemarle was a top lithium company gearing up for incredible expansion. The stock has been a rocket ship ever since, returning over 130%.

To be fair, hindsight is 20/20, and the company's top revenue generator wasn't always lithium. But that's just because Albemarle is the most diversified lithium stock you can buy. Consider how its business segments fared in the first nine months of 2017:

Similar to FMC Corp., higher volumes of lithium sales and higher selling prices of lithium ores are driving Albemarle forward, although the other two segments aren't exactly dead weight. The financial strength through the first three quarters of 2017 allowed management to increase the lower end of guidance for each of revenue, adjusted EBITDA, and adjusted earnings per share -- and the high end of adjusted EPS as well.

But don't make the mistake of thinking the stock has peaked. Albemarle has developed a new production technology that could allow it to boost lithium output in Chile to 125,000 metric tons per year with little additional effort -- well above current production levels. Problem is, its contract with the Chilean government only allows it to produce 80,000 metric tons per year for the next 26 years. A recently elected pro-business government could change that once it takes office in 2018, which would further cement the company's leading market position for decades to come.

Simply put, Albemarle is a top lithium stock to buy thanks to its incredible growth potential, while its relatively high degree of diversification could hedge against volatility in the lithium market. 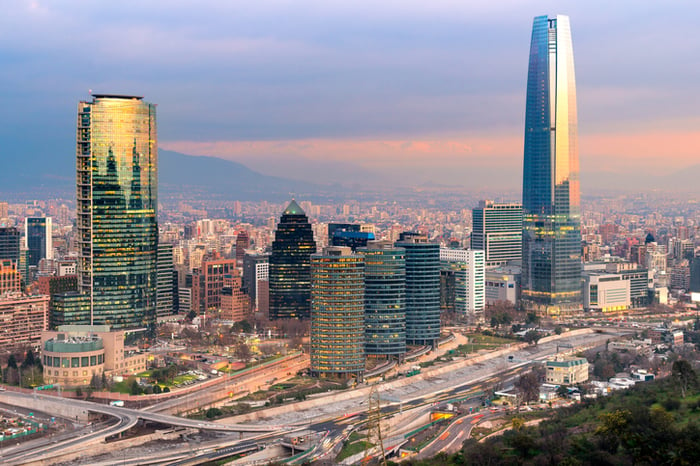 Few companies will benefit from the recent presidential election in Chile quite like SQM, which calls the country home. It owns enough lithium production capacity to take 27% of the global market. While the total pie is growing larger each and every year, the company is expanding to ensure it retains a hefty slice. Management sure isn't taking its time, either.

The company also offers a reasonable level of diversification. SQM reports five separate business segments, although, similar to its peers, lithium accounted for 64% of its revenue growth and 83% of its gross profit growth in the first nine months of 2017 compared to the year-ago period.

All that said, there's no denying that the recent presidential election provides a potential opportunity that other stocks may not be able to capture to quite the same degree. If the new government is keen on boosting Chile's economic growth, then it would be obvious to leverage the country's vast lithium reserves -- and SQM would be one of the first companies in line to benefit from changes to national policies.

Lithium stocks figure to remain an important growth opportunity for investors for years -- and maybe decades -- to come. Given the recent momentum and near-term plans for expansion from the largest lithium producers on the planet, 2018 could be a great time to buy these stocks.