It's one of the biggest mysteries in tech. We don't know for sure how many there are -- but it's a big number.

Amazon.com, Inc. (AMZN 0.25%) has always been cagey about the magnitude of its Amazon Prime loyalty program. What started as a way for frequent shoppers to obtain free two-day shipping has evolved and offers members a host of benefits, including streaming video and music, free e-books, and other Prime only exclusives.

Even though the company has been tight-lipped about its Prime members, Amazon will occasionally drop hints. In the press release touting the results of its holiday season, the company said that "Prime membership continued to grow this holiday -- in fact, in one week alone, more than four million people started Prime free trials or began paid memberships."

The number of Prime members is about much more than bragging rights, though that may factor into it. The company wants to "sell more shoes," as CEO Jeff Bezos once famously put it -- and it's selling a lot of shoes. 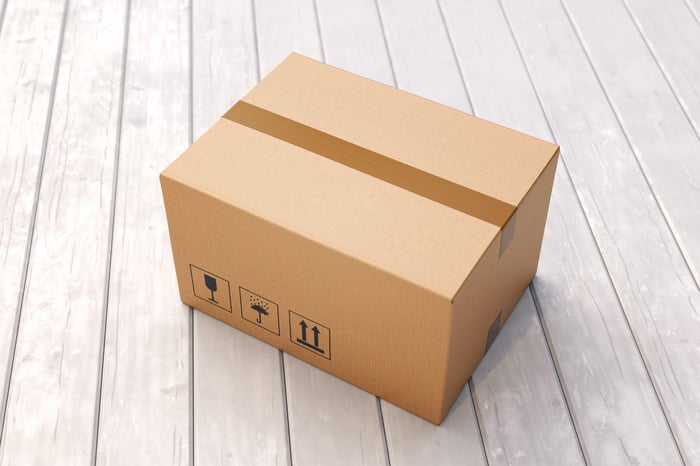 Amazon said customers were shopping at "record levels" from "hundreds of millions of products" and that more than 1 billion items had been ordered from small businesses worldwide during the season. The company revealed that "Amazon Devices also had its best holiday yet" selling tens of millions of Alexa-enabled products. The voice-activated items include the Echo family of smart speakers, as well as the Fire Stick, Fire Tablets, and Fire TV products.

The best-sellers of all were the Echo Dot and Fire TV Stick, which were not only the top-selling Amazon products but also "the best-selling products from any manufacturer in any category across all of Amazon," similar to what the company reported immediately following its Black Friday sales event.

According to Amazon, four million people started Prime free trials or began paid memberships, but we don't know how many there are and how many will stick around. With that disclaimer out of the way, Amazon has a vested interest in increasing the ranks of Prime subscribers. At the third annual Code Conference earlier this year, Bezos called Prime one of the "three pillars" of the company and explained how Prime was key to the company's success:

We get to monetize that content in a very unusual way, because when we win a Golden Globe, it helps us sell more shoes. ... [I]f you look at Prime members, they buy more on Amazon than non-Prime members, and one of the reasons they do that is once they've paid their annual fee, they're looking around to see, "How can I get more value out of the program?"

Amazon has never revealed how much more Prime members buy, but others have done their best to estimate. Consumer Intelligence Research Partners estimates that Amazon now has 90 million Prime members in the U.S. alone and that those customers spend on average about $1,300 per year, compared to only $700 for non-Prime customers.

A pillar of the community

When calling out the three pillars of the company's business, it's important to note that Bezos places Prime on equal footing with e-commerce and Amazon Web Services. This shows just how important Prime has become to Amazon's future success.

Amazon added a new line to its 2016 annual report, identified "retail subscription services" as "annual and monthly fees associated with Amazon Prime membership, as well as audiobook, e-book, digital video, digital music, and other subscription services," which totaled $6.4 billion, nearly 5% of the company's revenue. While the multitude of items in the category muddies the water considerably, it is likely that Prime is the largest single contributor.

Trumpeting the addition of four million perspective Prime members over the course of a week shows just how valuable these customers are to the company -- and how quickly their ranks are swelling.