Shares of DexCom (NASDAQ:DXCM), a medical device company focused on blood glucose sensing, fell as much as 12% in early morning trading on Thursday. Investors are reacting harshly to the news that Abbott Laboratories' (NYSE:ABT) FreeStyle Libre System has gained coverage by Medicare and Medicaid.

Dexcom's stock has been under a lot of selling pressure ever since Abbott won FDA approval for the FreeStyle Libre System in late 2017. The reason is that the Libre system does not need to be calibrated and is significantly cheaper than Dexcom's system. Those benefits have investors fearing that Dexcom's days of hyper growth are over.

Today's news only adds to those fears since DexCom's system was the only continuous glucose monitoring device that had previously secured Medicare coverage.

Given the update, it isn't hard to figure out why shares are nose-diving today. 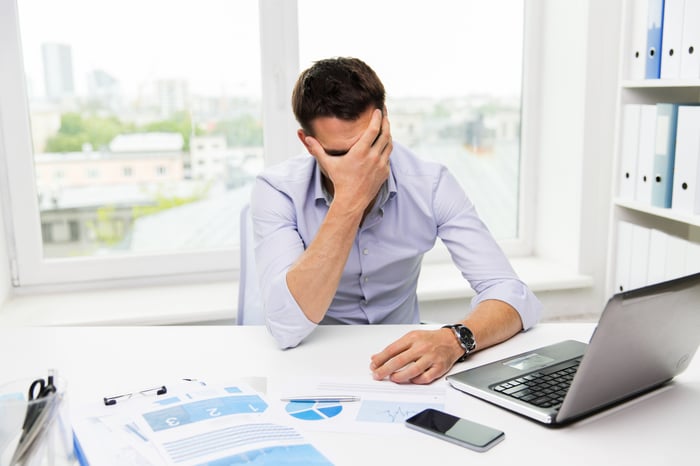 Does this news mean that DexCom's investors should be running for the hills? I don't think so for a few reasons:

Overall, today's update certainly isn't good news for DexCom's investors but isn't the end of the world either. Risk-loving investors might want to view today's drop as a chance to get in at a discount.