John DeFore of The Hollywood Reporter called it "Plenty embarrassing."

And David Ehrlich of IndieWire said, "There's boring, there's bad, and then there's Bright," adding that it was "profoundly awful."

On Rotten Tomatoes, the popular movie-rating site, Bright garnered just a 28% from critics.

The Last Jedi, meanwhile, Disney's (NYSE:DIS) Star Wars blockbuster released around the same time, won rave reviews from the experts, garnering a 90% on Rotten Tomatoes from critics. Audiences have flocked to The Last Jedi, with the movie ringing up more than $1 billion in the box office three weeks after its debut.

However, ordinary moviegoers had a decidedly opposite reaction to both films compared to the critics.

What explains that discrepancy?

Some observers have suggested that Bright was designed by an algorithm. The movie puts Will Smith, a popular, big-name actor, in a sci-fi buddy-cop movie. It's like Bad Boys, another Will Smith movie that critics similarly panned but audiences embraced, but with orcs and fairies.

This isn't the first time Netflix has used such a formula. It developed House of Cards because it found that its viewers enjoyed the original U.K. version and tapped Kevin Spacey to star in it and David Fincher as director because they also rated highly on the streaming service. The academy has similarly pilloried Netflix's Adam Sandler movies, but they're still the most watched originals on the service.  Critics also trashed Fuller House, but fans of the original Full House loved it, enough that they're now anticipating Season 4 of the series. Netflix has already signed on for a sequel to Bright, so management seems to be happy with it. 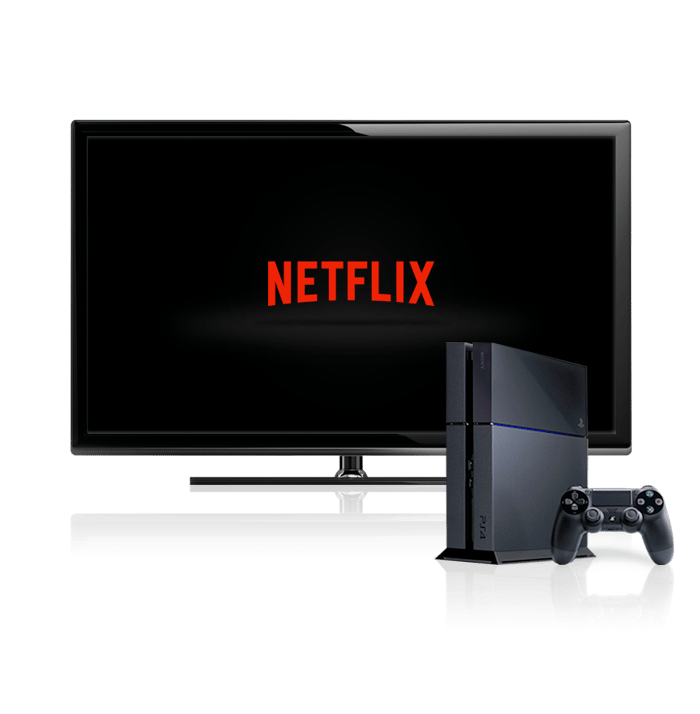 No food critic worth his or her salt would ever lavish praise on McDonald's (NYSE:MCD), the fast-food giant that industrialized the restaurant experience with frozen hamburgers and french fries, hot holding units to keep food warm, and the drive-through. But while plenty of people mock McDonald's for its food quality, the Golden Arches has millions of fans and is, in fact, the most successful restaurant chain in the history of the world. Every day, millions of people visit a McDonald's for its tasty food, value, and convenience. Of course, McDonald's isn't high cuisine, but it's not trying to be. Instead, it's simply an undeniably successful business.

Similarly, Netflix never claimed that all of its original movies or TV shows would be Oscar- or Emmy-worthy. Though the company likes to compare itself to HBO, it's decidedly different. HBO has a smaller content library and spends much less than Netflix on originals, yet HBO is still beating Netflix in Emmy nominations and awards. That's because HBO, which costs $15 a month, against $11 a month for the average Netflix package, is targeting a different customer from Netflix and tends to release more sophisticated programming. HBO wants the critically acclaimed award shows such as Game of Thrones and Veep. Netflix, meanwhile, seeks content that will satisfy the average of all its subscribers -- programming such as Bright and Adam Sandler's comedies.

Like McDonald's, Netflix has staked its business on value and convenience, and movies like Bright may be the cinematic equivalent of a Big Mac, but its audience is gobbling it up. It had 11 million views in the first three days.  As Netflix evolves, it may end up being to movies and TV what McDonald's is to food or what Old Navy is to clothes. In other words, it may be a cheap, easy, and popular source for people to get what they want, and for investors, a massively successful business.