Shares of DryShips Inc. (NASDAQ:DRYS) continued their decline in December, falling 16.7% for the month. The decline is bad news for investors but was fairly small in comparison to a year in which shares fell 99.9%.

The big financing news of the month was a $125 million credit facility backed by four tankers as collateral. The company also sold a Panamax vessel for $8.5 million. 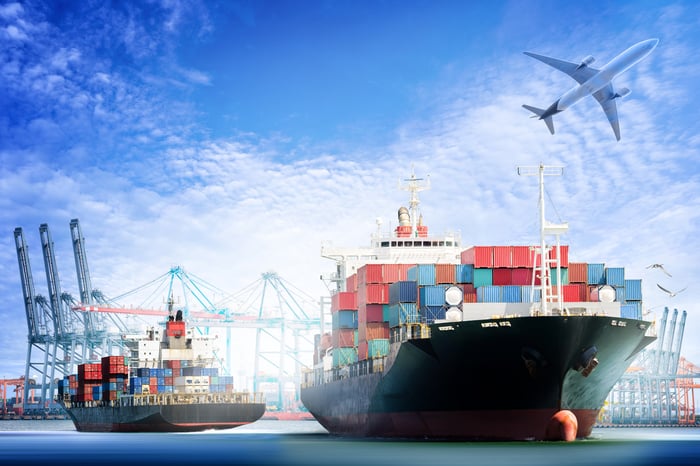 What investors are still concerned about is DryShips' five stock splits during 2017, which amounts to a 1-for-7,840 stock split. There's no reason to think shares won't continue to be diluted and that's the real reason shares fell during December.

There may not have been a big news release hitting DryShips' shares in December, but investors were still quickly selling the stock. Given CEO George Economou's long history of destroying shareholder value and enriching himself through a public company, I have no reason to believe the stock will recover. I don't think December's decline is the end of DryShips' tough sailing and before long another dilutive event or value-destroying move will hit shares.