Expected to report profits of $0.88 per share pro forma, Delta instead reported $0.96 per share in "adjusted profit." Sales of $10.25 billion for the fiscal fourth quarter likewise topped Wall Street's estimates. 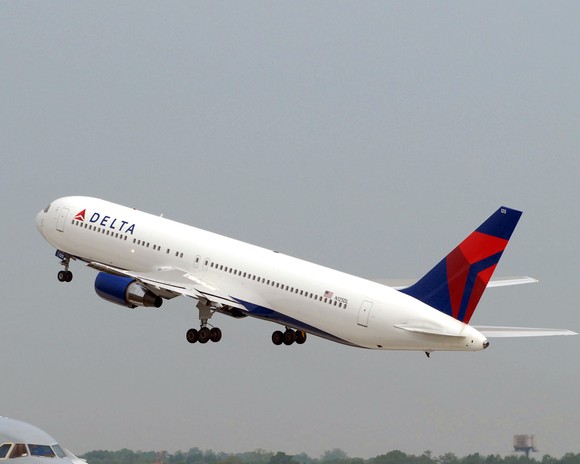 Compared to what Delta did in 2016, Q4's performance was both better, and worse. Better, because sales increased 8% year over year. But worse, because net income declined by 8% to $572 million, and earnings per diluted share declined 5% to $0.80, per GAAP.

Relative to the $0.82 per share that Delta earned in Q1 2017, this suggests investors should get ready to see another decline in profits, despite enjoying yet another rise in revenue.