These stocks fell despite a good day for Wall Street. Find out why.

Thursday featured solid gains for major benchmarks, sending the Dow, S&P 500, and Nasdaq Composite to all-time highs. Upbeat views from most market participants continue to power shares higher, with volatility seemingly reserved for the cryptocurrency markets and helping to keep complacency among stock investors at extreme levels. Yet some companies weren't able to participate in the market's overall gains. Eastman Kodak (KODK 5.75%), Novavax (NVAX 1.89%), and Alamos Gold (AGI -0.66%) were among the worst performers on the day. Below, we'll look more closely at these stocks to tell you why they did so poorly.

Kodak gives back some gains

Shares of Eastman Kodak dropped 21%, losing a portion of the 90% gains they made yesterday amid news that the iconic photography giant had decided to get into the cryptocurrency business. Kodak said it would create its own KodakCoin as well as offer customers a chance to mine bitcoin and other cryptocurrencies using its own proprietary mining equipment. Skeptics noted that the underlying business objective didn't seem to require the use of a blockchain-based solution, with customers paying for image licensing rights using KodakCoin rather than money. Some of the decline also likely stemmed from concerns about the propriety of insider transactions involving Kodak restricted stock units immediately before and after the strategic announcement. Kodak will have to work hard to convince investors that it's not just trying to cash in on the bitcoin craze. 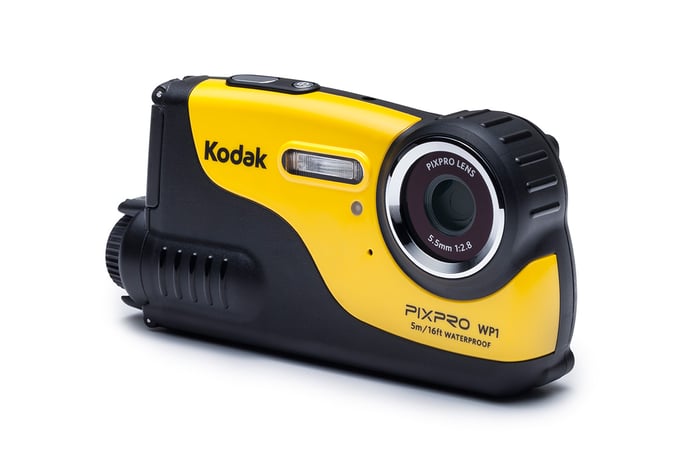 Novavax stock finished down nearly 7%, also giving back more extensive gains from Wednesday's session. Shares had jumped by about 50% after the biotech company presented at the J.P. Morgan Healthcare Conference on its proposed vaccine candidate for respiratory syncytial virus. Investors had hoped that after having seen failure in helping older adults avoid the disease, the vaccine would work more effectively in helping women who are pregnant avoid spreading infection to their newborns. Today's decline acknowledges that it will take time for Novavax to move forward with mid- and late-stage trials, and there's always the risk that promising early results will give way to less encouraging data later on.

Finally, shares of Alamos Gold fell 7%. The gold miner announced its fourth-quarter production figures, and on their face, they looked quite good. Alamos reported a record 429,400 ounces of gold production, lower all-in sustaining costs of $940 per ounce, and impressive performance from its key Young-Davidson mine. The miner also projected solid growth in 2018, providing guidance of 480,000 to 520,000 gold ounces due largely to the acquisition of the Island Gold property late in 2017. Long-term projections include falling costs and reduced capital spending, all of which are favorable. Yet investors seem concerned that having seen solid advances in 2016 and 2017, gold might turn downward once again. That's hurting Alamos stock, which has now fallen about 13% in just the past week.