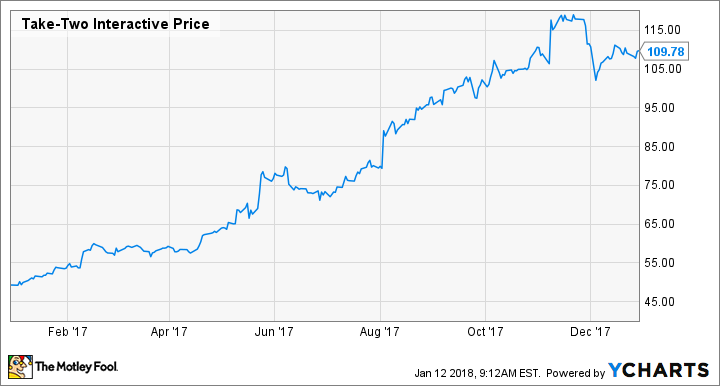 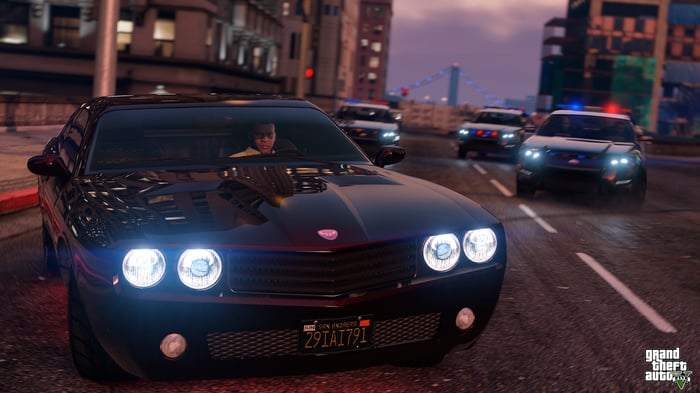 After explosive stock gains in recent years, Take-Two will be under pressure to deliver great fiscal performance going forward, but it's also true that it has never been stronger. GTA V looks like it will continue to defy gravity, with Take-Two management indicating that the game is on track to keep recording year-over-year sales increases. The company is also ramping up its production pipeline and aims to release at least one blockbuster, nonsports release per year in addition to expanding its presence on the mobile platform.