GoPro, once a Wall Street darling, now trades nearly 75% below its IPO price of $24, and the bulls are likely struggling to find reasons to hold on. I personally think investors should cut their losses, but GoPro might still turn things around if these four things happen. 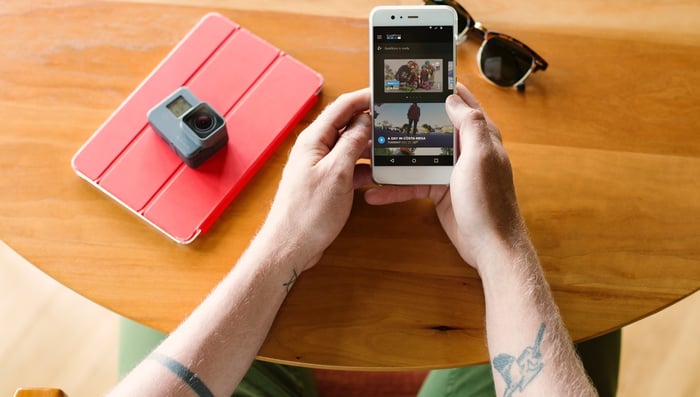 GoPro founder and CEO Nick Woodman can't be ousted, since he's the top shareholder and still owns about a third of the company's shares.

But under Woodman's leadership, GoPro leapt into new markets -- like media content, VR, and drones -- without doing enough due diligence. Those efforts all flopped, leaving GoPro stranded in the saturated action camera market it was trying to escape. The launch of the Karma, which was hit by an embarrassing recall, is symptomatic of GoPro's execution issues under Woodman.

Woodman also repeatedly overestimated the company's pricing power, as seen with the Hero 4 Session debacle and the recent $100 price cut on the Hero 6. He wasted time and resources launching accessories like pet harnesses, head straps and stabilization grips, which only appealed to niche users within its small core market.

GoPro recently reduced Woodman's annual cash pay to $1, but that move is symbolic and won't make him a better leader. For GoPro to survive, Woodman must step aside and let someone else -- preferably an outsider -- take the helm.

GoPro's strongest market in recent quarters was its APAC (Asia Pacific) region, which posted 153% annual sales growth last quarter. It had annual sell-through growth rates of 25% in China and 99% in Japan (according to research firm GfK), indicating that its products can withstand competition from cheaper "GoPro clones" like Yi Technology's popular action cameras.

But here's the problem: APAC revenues only accounted for 22% of GoPro's top line during the first nine months of the year. If GoPro invests more heavily in its expansion in China, Japan, and other Asian markets, it might get its revenue growth back on track.

Expanding into higher-growth camera markets like body cams or home security cams could also diversify GoPro's business away from traditional action cameras. Market Research Future expects the global body cam market to grow at a compound annual growth rate (CAGR) of 17% between 2016 to 2021, and the global home security camera market could grow at a CAGR of 11% between 2017 and 2023. 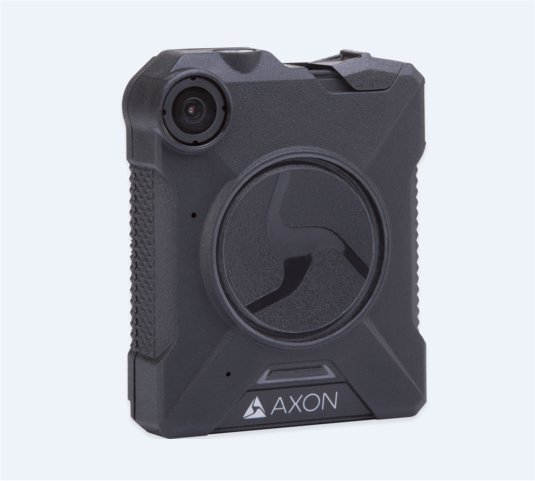 Axon Enterprise (NASDAQ:AXON), formerly known as Taser International, rules the law enforcement body cam market in the US. Analysts expect Axon's revenue to rise 26% this year, compared to less than 2% growth for GoPro.

If GoPro enters the professional body cam market, it could give Axon some competition while diversifying its own customer base away from athletes and outdoor enthusiasts.

Meanwhile, the IP and cloud-based security camera market is fragmented among a myriad of players, but GoPro could disrupt them with a well-developed security product. In addition, GoPro's cloud backup service -- which it launched in late 2016 -- could be well-suited for backing up both body cam and security videos.

4. Buying other companies or selling itself

GoPro finished last quarter with $196.6 million in cash, cash equivalents, and marketable securities, and $127.9 million in long-term debt. This doesn't give it much room for big acquisitions, but it could still keep an eye out for wearable camera or computer vision start-ups which could shift its focus away from its saturated core market.

Lastly, GoPro should consider selling itself. It's still the market leader in the niche action camera market, and has a strong brand and social media presence.

Its enterprise value of just over $750 million makes it a tiny purchase for bigger companies. A potential suitor could be Foxconn, which was one of GoPro's earliest investors and still owns a significant stake in the company.

But will GoPro do any of these things?

It's not too late for GoPro to turn things around, but the company's track record of bad decisions and management's devotion to Nick Woodman could still doom it. GoPro needs a new leader to quickly pivot it away from the "lifestyle capture" market, expand via acquisitions, or explore a possible sale -- before it's too late.