Shares of American Tower (NYSE:AMT) gained 35% in 2017, according to data from S&P Global Market Intelligence. The largest real estate investment trust on the market continued to grow even larger, powered by international growth ambitions and muscular business fundamentals.

In the final earnings report of 2017, for the third quarter of the year, American Tower owned or operated 148,000 towers or small-cell radio sites. Despite its all-American company name, 73% of these sites were found abroad, led by large tower networks in Brazil and India. Property-based revenue increased by double digits year over year in every geographic market, except for an 8% domestic gain.

These sales increases were not overnight sensations but the predictable result of the previous year's contract improvements. Built-in annual escalation clauses accounted for nearly half of the top-line growth in Europe and Latin America, along with renewed long-term deals at higher rates across all markets. 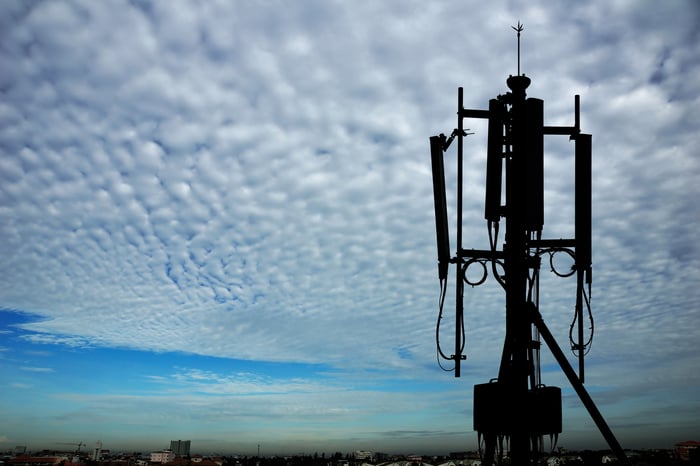 "We have targeted markets in various stages of network development to diversify our international exposure and position us to benefit from a number of different wireless technology deployments over the long term," American Tower said in third-quarter financial filings.

Fellow Fool Matt Frankel recently highlighted American Tower as one of the top REITs in 2017, noting that the growth should stay strong "for years to come." I agree wholeheartedly with that analysis.