For streaming-video giant Netflix (NASDAQ:NFLX), investor expectations ahead of the company's fourth-quarter earnings report are sky high. This is evidenced by the stock's 37% run-up in the past six months alone, as well as the stock's pricey valuation. Will Netflix live up to investors' high hopes when it reports quarterly results?

Netflix has scheduled its earnings report for its fourth quarter on Jan. 22, after market close. Before the quarter's numbers go live, here's a preview of some key areas to watch. 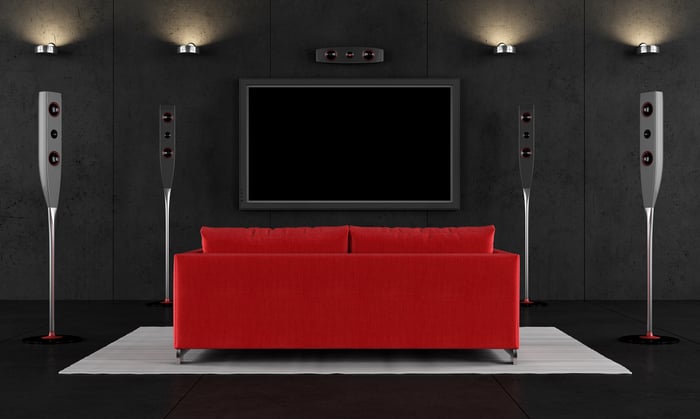 As usual, Netflix's subscriber growth will be an important area for investors to check on. In recent quarters, Netflix has been posting higher-than-expected subscriber growth, playing a pivotal role in the growing bullishness among investors in Netflix's long-term growth potential.

For Netflix's fourth quarter, management expects even more quarterly additions. Management forecast net adds of 6.3 million during the period. It expects to add 1.25 million in the U.S. and 5.05 million internationally.

Given how much subscriber growth Netflix is seeing internationally, there's good reason for investors to be concerned with profitability in the market. Fortunately for investors, Netflix's international contribution margin is on the upswing.

In light of Netflix's premium valuation -- sporting a price-to-sales ratio of 9 and a price-to-earnings ratio of about 220 -- investors will likely be just as concerned with management's forecast for future growth as they are with Netflix's fourth-quarter results.

Overall, Netflix will need to convince investors it's poised for more strong growth in its overall business in 2018.