For years, Facebook (NASDAQ:FB) has dabbled here and there with e-commerce. That "buy" button has been around for ages but doesn't appear to have made much traction. There's also Marketplace for local classifieds, but it's more of a listing service and Facebook doesn't facilitate any part of the actual transaction. Presumably, Facebook has interest in doing so (which would earn it a cut of the transaction), but lacks the expertise to do so.

CEO Mark Zuckerberg has just dropped a major clue that e-commerce is still very much on his mind. 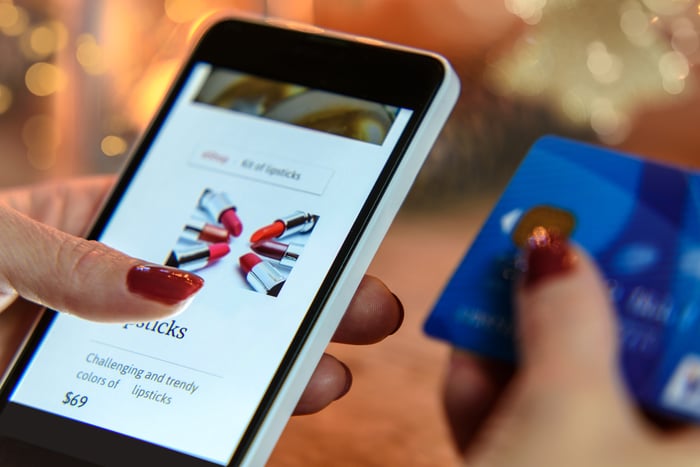 His Zuckness announced today that outgoing American Express CEO Ken Chenault is joining Facebook's board of directors. Chenault is a well-respected finance executive who said in October that he would be retiring after 37 years at the payment processing network, 17 of which were as CEO. He will also be the first African-American director at Facebook, which will help improve diversity within Facebook's board, a long-standing problem in Silicon Valley.

Take a look at Zuck Dawg's post and see if anything jumps out at you.

The big clue embedded there is "direct commerce." Facebook's efforts to expand into direct commerce to date have been fairly modest for the most part, and none of these pushes have really made much impact on the income statement. Facebook's Oculus subsidiary is consumer-facing, selling virtual reality (VR) products directly to customers, but there's incredible opportunity for Facebook to expand into e-commerce in its other platforms, particularly Instagram. 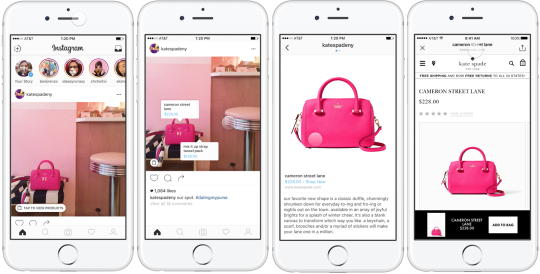 Instagram started rolling out e-commerce integrations in late 2016, and the photo sharing service's format makes it perfectly suited for e-commerce. Brands and companies can post product images and allow users to directly buy products featured in the marketing photos, and deeper integrations will help remove friction and bolster sales. Instagram's potential as an e-commerce platform is uniquely compelling -- and the subsidiary is just getting started.

Once upon a time, Facebook had a robust payments business built on its desktop gaming platform, enjoying a cut of all those virtual tractors that Zynga used to sell. But that business has languished for years, staying flat but declining in relative importance as Facebook focused singularly on growing its mobile ad business. There's no doubt that the social network has executed on that front incredibly well. 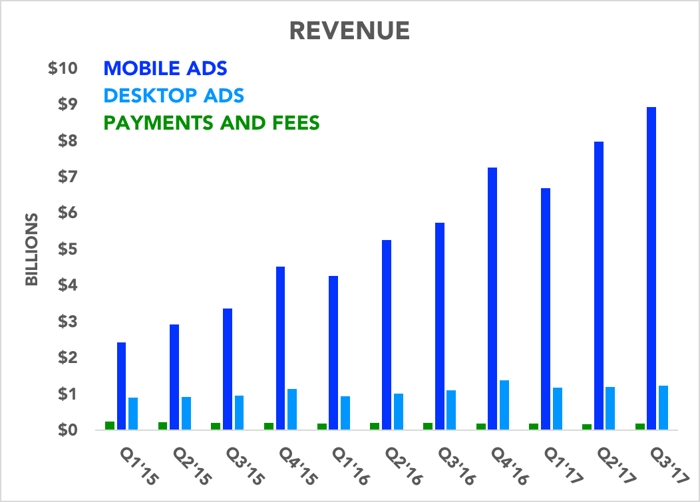 But with Zuckerberg's announcement this month that Facebook would be revamping its core News Feed product to prioritize social content over publisher content, there are valid investor fears that the ad business could suffer, while advertisers are also justifiably anxious about how the changes will play out. It's too early to say what the financial impact will be, but the episode also underscores why it would also be a good idea to better diversify revenue sources by expanding into tangential sectors like e-commerce.