Buying biotech stocks that have fallen on hard times can be a great way to generate outstanding returns on capital. Brave investors who bought Acadia Pharmaceuticals and Exelixis after their respective clinical setbacks, after all, have profited handsomely ever since. That being said, the stark reality is that most beaten-down biotechs actually deserve their rock-bottom valuations, and are therefore best avoided.

MannKind Corporation (NASDAQ: MNKD), for example, has now fallen by over 92% from its former highs following the Food and Drug Administration approval of its inhaled insulin product, Afrezza, on June 27, 2014. Despite the fact that Afrezza is one of the fastest-acting insulins on the market, and the diabetes drug market is massive, I still wouldn't buy this fallen star for one clear reason. 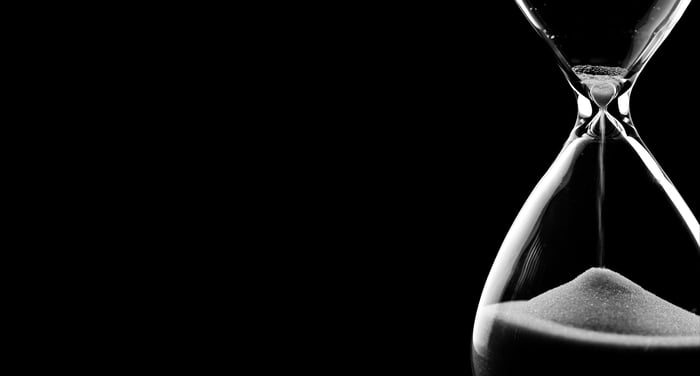 Afrezza's extended developmental timeline put MannKind in an unenviable financial position. As a result, the struggling biotech was forced to agree to a heavily back-loaded licensing deal with diabetes powerhouse Sanofi (NASDAQ:SNY)to market and sell Afrezza. That partnership, however, quickly dissolved, with Sanofi handing back the commercial rights to Afrezza in January 2016, less than a year after the drug's official launch.

Why? Afrezza's sales were absolutely terrible under Sanofi's stewardship. Because of the FDA-mandated lung function tests prior to a prescription being doled out, along with pushback from payers over the necessity of an inhaled insulin with an uncertain long-term safety profile, Afrezza only racked up $5.4 million in sales during the first nine months of 2015.

Perhaps the real nail in the coffin, however, was the lack of overall demand. A Sanofi spokeswoman, for instance, noted that only 35% of the roughly 6000 people that tried Afrezza were still using the drug at the time the company ended its partnership with MannKind. That eye-popping figure strongly suggests that Afrezza will never be a mainstream diabetes product, and so far, that dire assessment appears to be true to this day.

Getting to the heart of the matter, Afrezza has now been on the market for nearly three full years at this point. Even so, the drug is set to generate less than $30 million in sales this year at its current run rate. That's a major whiff for a drug that literally took billions to develop and bring to market. After all, MannKind's accumulated deficit presently stands at $2.8 billion, with most of that figure stemming directly from Afrezza's development.

In short, Afrezza is what it is at this stage of the game -- a niche diabetes product that may never sniff even $100 million in peak sales. MannKind, however, needs a whole lot more to remain a going concern this year.

Even after a sizable secondary offering last October, MannKind is probably down to around $44.4 million in cash right now. And at its present burn rate, that figure gives the biotech less than two full quarters of cash remaining.

Not surprisingly, MannKind decided to address its forthcoming cash crunch by holding a special shareholder meeting on Dec. 13 in order to authorize an increase in the number of outstanding shares of its common stock from 140 million to 280 million. Put simply, Mannkind is about to dilute the heck out of its current shareholder base, simply to try to buy more time.

The bottom line is that Afrezza can't change MannKind's near- or long-term outlook. The company is thus bound to continue diluting shareholders ad infinitum. And that's the main reason I'm not willing to take a chance on this speculative biotech stock.