Shares of Fossil Group Inc (NASDAQ:FOSL) were surging Friday on rumors that a private equity company was considering taking a stake on the struggling watchmaker, according to mentions on Twitter. 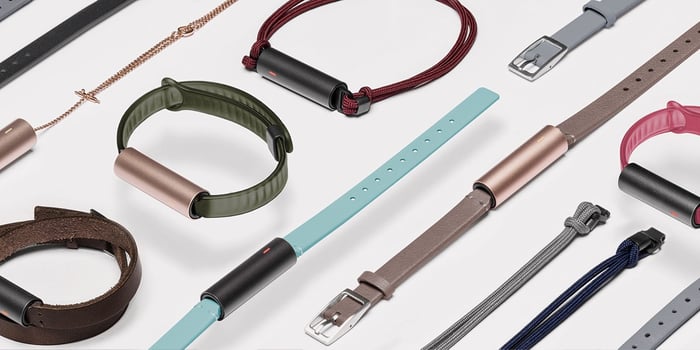 There were few details on the prospective takeover, though according to one trader on Twitter, Thoma Bravo was making a play for the luxury goods company.

Considering Fossil's epic collapse in recent years, it's not surprising that a private equity firm would be interested in it as the brand still holds value. Nor is it a surprise that the stock would spike on such a rumor as shares are beaten down after a 70% drop last year.

With such little detail on a potential takeover, it's almost impossible to make a judgement about where the stock or the company will go next. One thing seems clear though -- there's likely volatility ahead for the stock.

Even if the reality only turns out to be a private equity firm taking a stake, Fossil could use the input. The company has seen sales shrink as it's struggled to pivot to wearables and been hurt by declining traffic in department stores. Its guidance has also missed the mark in almost every quarter -- a sign management can't accurately project demand or execute operations.

A new partner could be just what the company needs.