A major payment-processing company is ditching bitcoin, but seems very interested in a certain alternative.

It has been a quiet day in the cryptocurrency markets, with the exception of Stellar lumens (XLM-USD), which is up by double digits. It seems like at least one major payment processor is getting tired of bitcoin's (BTC-USD) long transaction times and high fees, and could be open to using Stellar as an alternative. 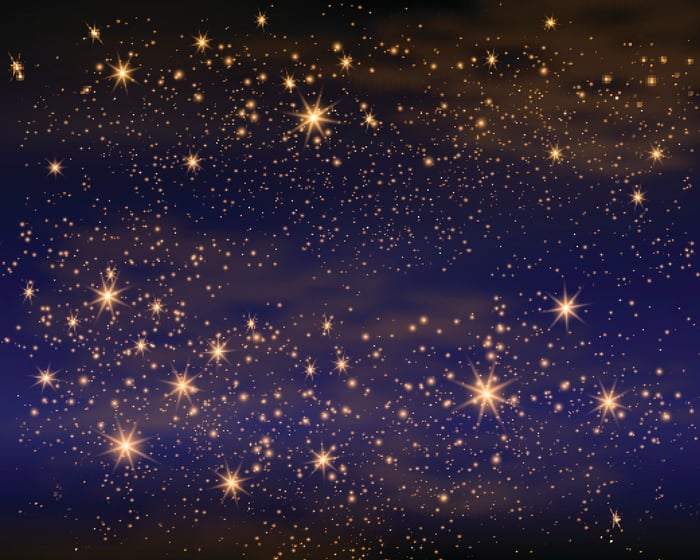 Here's a look at the largest cryptocurrencies by market capitalization, and how much each has changed over the past 24 hours:

Data source: Investing.com. Prices and daily changes as of Jan. 24, 2018, at approximately 2 p.m. EST; prices are rounded to the nearest cent where appropriate.

As you can see, it has been a quiet day for the largest cryptocurrencies, with no major moves in bitcoin (BTC-USD), Ethereum, Ripple, or Bitcoin Cash. However, Stellar (XLM-USD) is having an excellent day and an even better week. The up-and-coming cryptocurrency is up by more than 13% today and has risen by 47% over the past week.

Stripe is ditching bitcoin, but is interested in Stellar

Payment-processing company Stripe facilitates payments for over 100,000 businesses, such as OpenTable, Blue Apron, Under Armour, and Lyft, just to name a few. And the company was one of the first payment processors to support bitcoin (BTC-USD) payments.

However, that was back in 2014, before bitcoin's massive surge in popularity. Since then, bitcoin payments have become much more expensive -- and take far longer than any business would want. "Bitcoin has evolved to become better-suited to being an asset than being a means of exchange," said Stripe product manager Tom Karlo.

Stripe announced that it intends to end support for bitcoin payments, effective April 23. And in a blog post, Karlo said that the company "may add support for Stellar (to which we provided seed funding) if substantive use continues to grow."

Could Stellar become the next bitcoin?

Why would Stripe want to add support for Stellar lumens? Simply put, Stellar's (XLM-USD) network solves some of the problems that make bitcoin less-than-ideal for use as a payment-transfer mechanism.

In addition, bitcoin transactions have become expensive. Bitcoin transaction fees are currently over $5 at the median -- and this is down significantly from recent levels. Median transaction costs peaked at $34 in December and were in the $15 ballpark for the first few weeks of January. Stellar transactions, on the other hand, cost less than a penny.

All told, bitcoin isn't quite as practical for use in real-world payment transactions as it needs to be, and Stellar certainly looks like a better alternative, at least to one major payment-processing company so far.