Shares of hotel-booking site Trivago NV (NASDAQ:TRVG) were surging today, though there was little news out on the company. The stock may have gained partly due to an analyst initiating coverage earlier in the week. By the close of Thursday's session, the stock was up 11.6%. 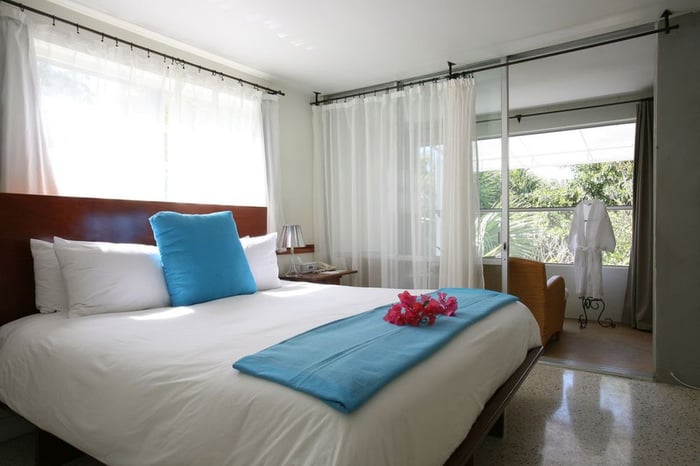 The only newsworthy item that would have affected the stock recently was SunTrust Banks initiating coverage at hold, which came out after hours on Tuesday. Analyst Naveed Khan put a $7.50 price target on the stock, saying that changes by the company's largest advertisers, including Priceline Group, as well as challenging comps could have an adverse impact on top-line growth. Khan said he prefers to wait for more visibility on efforts to upgrade the platform and build long-term growth.

At the time the note came out, shares were trading at $7.65, but they've risen to $8.55 since. Given, however that his coverage was far from an endorsement for the stock, it's hard to see connection between the note and today's gains.

Since its IPO in late 2016, Trivago stock has been incredibly volatile. Shares had actually doubled by the summer of 2017, but then the stock gave back all of those gains and more, finishing the year down 42%. Priceline's decision to de-emphasize ads with partners like Trivago and TripAdvisor has clearly weighed on the company's performance, as analysts expect revenue growth for this year to only be in the single digits.

However, considering how far the stock has fallen, today's jump may be a sign that investors are beginning to see value in it and opportunity for a recovery.