It's now been a couple of years since Alphabet subsidiary Google launched YouTube Gaming to better compete with Amazon.com's (NASDAQ:AMZN) Twitch, the dominant esports live-streaming platform, which the e-commerce giant acquired for nearly $1 billion in 2014. Microsoft launched its response, Mixer, last year.

Twitch has only continued to grow over the years, cementing its place as the market leader. The company hasn't yet shared its 2017 review, but in 2016, there were 292 billion minutes watched, up 21% from 2015. Twitch's continued popularity is helping to attract more rivals. 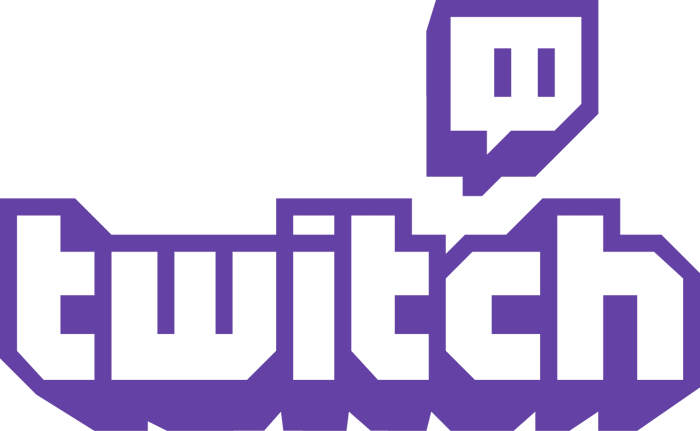 The social network jumps in

Last week, Facebook (NASDAQ:FB) unveiled a Gaming Creator Pilot Program, a new effort to encourage live-streamers to create content on the social network. The company notes that Facebook Live has become increasingly popular among gaming content creators, and Facebook wants to embrace that trend while it continues to expand its video strategy into tangential areas. Facebook highlighted one gaming live-streamer that has already garnered over 1 million followers.

The new program wants to help gaming creators build their audiences and communities, with expanded distribution across Facebook as well as its other platforms like Instagram and Oculus. Facebook calls the new tools the "fundamental architecture" that these live-streamers need. Facebook is even testing ways for followers to directly support creators, which is currently a popular monetization model on Twitch (beyond sharing ad revenue).

TechCrunch reports today that a handful of former Apple engineers (including the co-founder of Chomp, Ben Keighran, which Apple bought in 2012) have launched a new live-streaming platform called Caffeine. They secured $46 million in funding from Greylock and Andreessen Horowitz.

Caffeine is hoping to differentiate itself with an easy-to-use publishing tool for content creators, which can help prospective live-streamers get started faster, instead of getting caught up in some of the technical details. Removing any friction in the setup process could potentially go a long way in growing Caffeine's creator community. Keighran told TechCrunch that Caffeine has a more "people-centric model" and wants to be more of a social network.

Caffeine even poached Anna Sweet from Facebook's Oculus last year, where she had previously served as the head of developer strategy.

Twitch is still the top dog

Amazon has mostly kept quiet regarding Twitch in the years since the acquisition, as Twitch's financial results aren't meaningful enough to warrant disclosure. The most useful metrics that investors get are from Twitch's annual retrospectives, and the company will likely release its 2017 retrospective in the coming days or weeks.

The e-commerce giant also cleverly linked Amazon Prime to Twitch, offering a free Twitch Prime to Amazon Prime members, which removes ads and includes other benefits. As with many Amazon initiatives, Twitch is very much a long-term play. In 2016, analyst Gene Munster predicted that Twitch could generate $1 billion in revenue and be worth $20 billion by 2020.

One thing should be clear by now: Live-streaming is here to stay, and competition is only going to keep heating up.