Silently slowing down iPhones with bad batteries was a bad idea, but Cupertino has already committed to doing the right thing. This won't hurt Apple or its investors all that much.

In late December, phone enthusiasts figured out that Apple (AAPL 2.45%) has been slowing down their older iPhones on purpose. Without any warning, and certainly with no control over a feature that many users don't want in the first place, recent versions of the iOS operating system will reduce the processing speed on iPhones with aging, degraded batteries.

Five weeks later, Apple has promised to give iPhone users back some control -- but the company is not apologizing for anything, even as federal investigators investigate the lack of transparency Apple displayed in this affair. 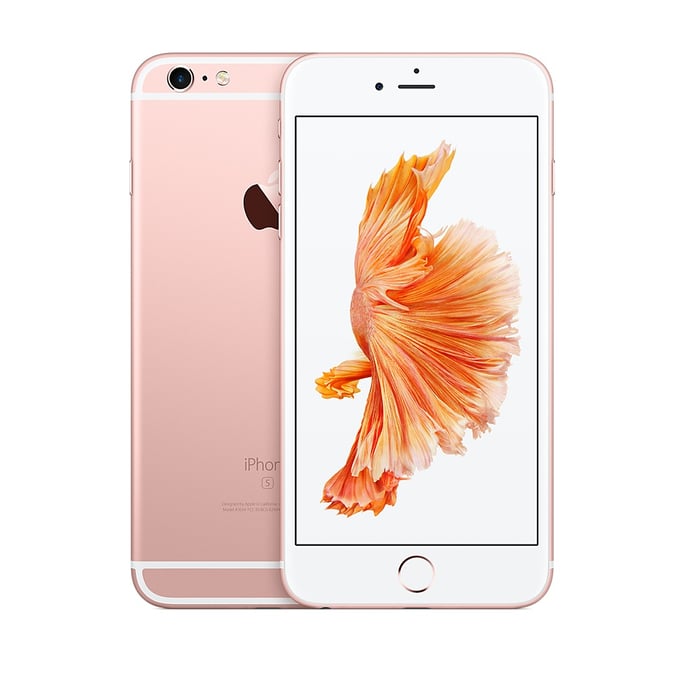 According to a Bloomberg report, the Department of Justice (DOJ) and the Securities and Exchange Commission (SEC) believe that Apple may have hurt its investors when it introduced the battery-brake feature in total silence. The company left the discovery of this power-saving tool up to its own customers, who figured it out by cross-referencing tests made on their own vintage iPhones.

Apple always claimed to have done it all in the best interest of its customers, of course. In the company's view, it's clearly better to slow the phone down when the hard-to-replace battery has lost a step.

"It should go without saying that we think sudden, unexpected shutdowns are unacceptable," Apple said in a late-December statement. "We don't want any of our users to lose a call, miss taking a picture or have any other part of their iPhone experience interrupted if we can avoid it."

Management took a couple of steps to address the problem:

So you see, Apple never meant to slow down older iPhones just so people would go back to the Apple store and buy a new one. I mean, you won't ever see Apple executives admitting to that.

Several lawsuits were filed, anyway, accusing Apple of predatory trade practices. That's not what the SEC investigation is about, though. Rather, the focus is on whether Apple withheld information in a way that could mislead investors about the business value of older iPhone devices.

Apple is reportedly working with the government investigations, but neither the company nor the SEC and DOJ teams are sharing any further information with the public at this point.

I don't expect much fallout from this brouhaha. Apple is already doing nearly everything right here -- from cheap battery replacements to direct user control. If one of the government agencies files a formal complaint, Apple would end up wasting time and money on legal proceedings, but that's really the worst of it. 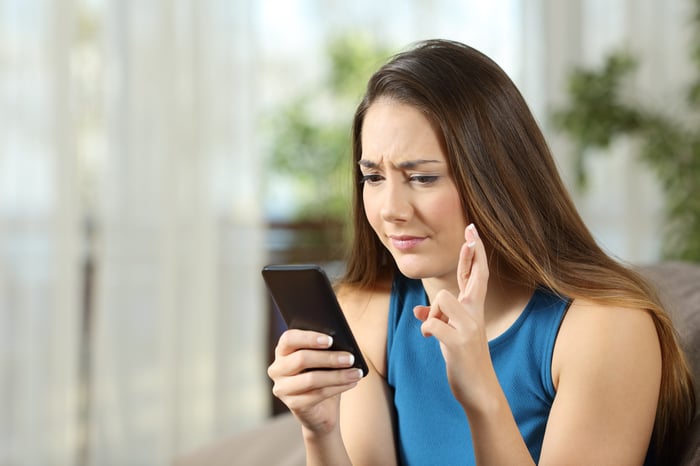 Yeah, but we can always dream!

It would still be awesome to see Apple making it easier to replace a dead battery without relying on the Apple Store's Genius Bar. And of course, investors will always be engaged in a tug of war with management because one side wants all the information to be public and the other would prefer not to share anything at all.

Missteps will happen in that delicate dance, and Apple was caught playing things a little too close to the vest this time. Don't expect the company's transparency to improve by leaps and bounds -- or at all, really.

What you see is what you get, just like the groundbreaking Apple II and Macintosh systems of the early 1980s. It's just that we get to see quite a lot less when it comes to the reasons behind Apple's design decisions.